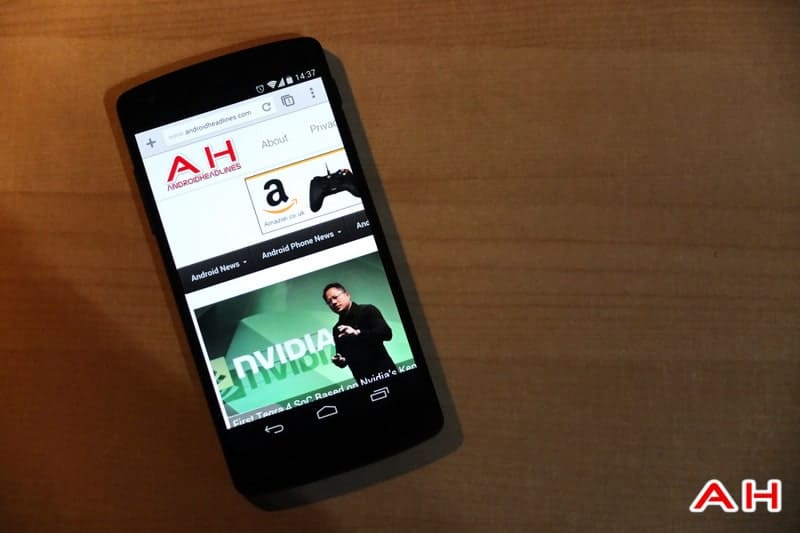 The very first Android device, the G1, could be considered the first Nexus device. It was manufactured by HTC, as was the Nexus One that heralded us into the Nexus age. Samsung made the Nexus S and Galaxy Nexus. Then the Nexus 4 and 5 were given to LG. Some of us had hoped the Sony would be given an opportunity to make a few Nexus smartphones, but it seems that Google enjoys working with LG. LG is rumored to be the manufacturer for the upcoming Google smartwatch as well.

The Nexus 6 is going to be a stripped down version of the LG G3, just like the Nexus 5 was loosely based on the LG G2. That means we could be looking at a 5.5-inch display with a Quad HD, 2560 x 1440 resolution. That would mean a 534 pixels per inch density, which is absolutely amazing. Other rumored specs include a 64-bit processor and a 16-megapixel rear-facing camera. Details are pretty slim at this point, but we'll be sure to keep you posted as we find out more.

The timeframe for the Nexus 6 release seems to on pace to follow previous year's release dates as well. Sundar Pichai was asked about it at Mobile World Congress a few weeks ago and stated, "I can assure you it will not be released in the first half of the year". The Nexus 5 was available for sale on October 31st of last year, while the Nexus 4 and Galaxy Nexus were available in November of the years that they were released. We're expecting he Nexus 6 to be available around the same time this year. We don't expect to see the device at Google I/O though. Google moved I/O to the end of June this year. We didn't see the Nexus 5 at I/O last year. The same formula will likely be followed this year.