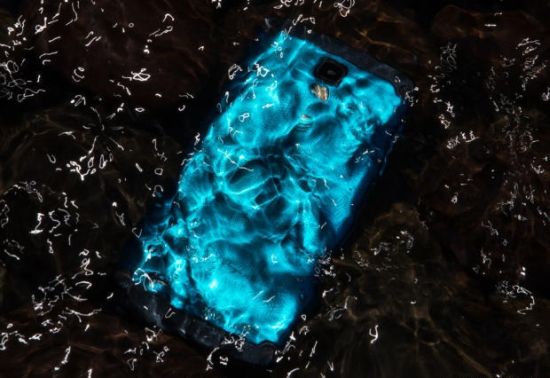 It appears that the water-resistant trend has finally caught on. After Sony has been water-proofing their phones for a few years now, Samsung finally made the Galaxy S5 Waterproof and now the Galaxy Note 4 will be, which isn't a real surprise there. But also the LG G3, and the Pantech Vega Iron 2 – which we probably won't see in the US – will both be waterproof, or at least water-resistant. It's actually a really cool feature, and one that I'm glad has finally caught on. After using phones like the Xperia Z and Xperia Z1s, last year and this year respectively, I've wanted more OEMs to come out and make water-resistant phones. Not because I want to be able to take my phone in the shower with me, but because sometimes I'm outside and it starts raining, or it gets dropped in a snow-bank – during the winter obviously – and I won't have to worry about it getting damaged by the water.

This report about LG and Pantech's future smartphones, that should be released this year, being water-resistant actually came from the Korean media. Which kind of makes sense. After all, all three of these OEMs are in Korea. That'd be Samsung, LG and Pantech. And sure I know that LG likes to copy everything Samsung does, but in all actuality Samsung and LG both copied from Sony, if you want to go that far. This report also says that the LG G3 has been pushed up to a May 17th launch in Korea, which I think is a bit early. Also, I'm not sure if the Snapdragon 805 processor will be available then. As I think if they keep to the Snapdragon 801 in this successor to the G2, that not a lot of people will be happy.

So water-proof all the things. Sounds like a good idea right? Be sure to let us know what you think in the comments down below.