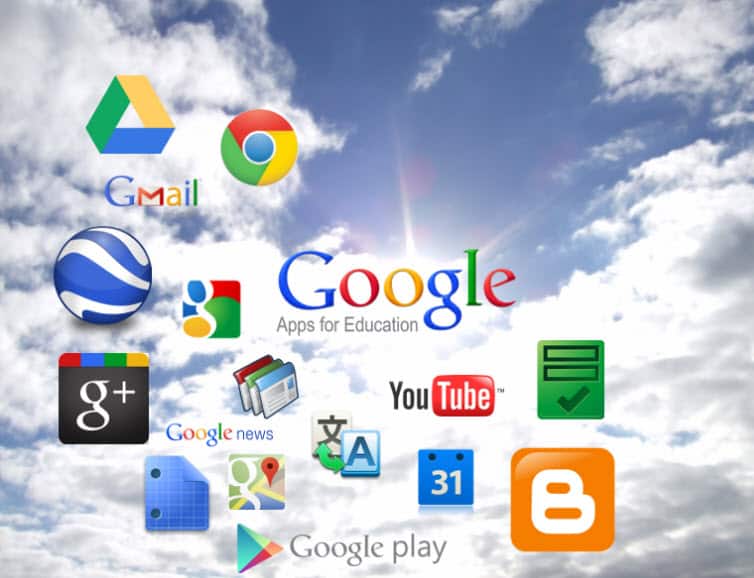 In our mobile world of internet surfing, the word 'privacy' has always been a touchy issue, especially when people talk about Google. 'Information' is like a drug and Google is the number one dealer who sells that drug to the many advertising 'users' – and make no mistake, there are a lot of users in our world and what they do with that information can bring them in a lot of money. And just like in the real drug world, the courts always want to go after the 'big man' at the top of the drug chain – the main dealer, or in this case Google…and understandably so – Google made 97-percent of its $33.3 billion income last year from advertising. For those without a calculator, that works out to $32.2 billion, where 70-percent comes from adwords (Insurance, Mortgage, Attorney, Loans and Credit being the top five) and the other 30-percent comes from adsense (CBS, hulu, and AOL being some of the most expensive ad placements).

While most people would prefer total privacy, in our hi-tech world today, that would be next to impossible – we are even sign away our privacy when we quickly check on the infamous 'terms and conditions' box that we agree to so we can move forward to the next screen. Such is the case with the use of all Google Apps, especially GMail, where 'data-mining' is going on full-force, 24/7, as Google scans our emails for pertinent information about our likes/dislikes and any other information that could be deemed 'sellable' for targeted advertising purposes.

As individuals, when we sign up for a FREE GMail account we are 'agreeing' to allow Google this right. What is happening with this nine-person lawsuit is that the Google 'Apps for Education' that are offered free to the all schools and universities are data-mined as well. The lawsuit claims that the students themselves were 'unaware' that this was going on – the school provided the package and agreed to it, not the individual students. The attorneys are hoping to turn this into a class action lawsuit.

Currently, the U.S. District Court for the Northern District of California is hearing the complaint, where it alleges that the data-mining practices of Google's Gmail services violate federal and state wiretap and privacy laws.  A Google spokesperson confirmed to our source that they do "scans and indexes" of emails done through the Apps for Education for a variety of purposes, including potential advertising.  While this occurs automatically and cannot be turned 'off' on a selective basis, the users can elect not to receive the ads.  So while the data-mining goes on regardless, the user of the Apps can elect not to be a target of the advertisers.

"This should draw the attention of the U.S. Department of Education, the Federal Trade Commission, and state legislatures.  Student privacy is under attack."

Observers say that the questions surrounding Google's Apps for Education will have major implications on how the Family Educational Rights and Privacy Act (FERPA) will move forward in interrupting and enforcing the new era of digital technology in our schools.  This worry also trickles down to the high school level and one, a 210,000 student Houston Independent School District refused to adopt the Apps for Education due to their student's privacy.

Henry C. Thiele, the assistant superintendent for technology and learning at a Maine high school said, "I don't think there's another product on the market that provides the same level of power to its users, regardless of price."  He stated that they have used Google's Apps for Education since 2008 and while they know that the "back-end processing" is going on, their agreement with Google precludes them from sending ads to any students or staff members – as long as Google abides by that, he does not have a problem with it.

One of the strong arguments would be in a situation where a teacher would email the parent regarding their child's disability status or mental health – Bradley S. Shear, a social-media and digital-privacy lawyer said:

"Who knows what the hell Google is doing with that information, and who knows what problems it could cause for that child in the future.  Years ago, it might have been put in a filing cabinet, but it wouldn't be tagged to the child forever."

Digital times are rapidly changing – much too fast for the legal system to keep up – and we are now at the 'in-between' period where the old laws are antiquated and the new laws have not yet taken shape.  However, as questions and lawsuits continue to beg for answers, data privacy that was not even on people's radar a few years ago, are going to be under greater scrutiny.