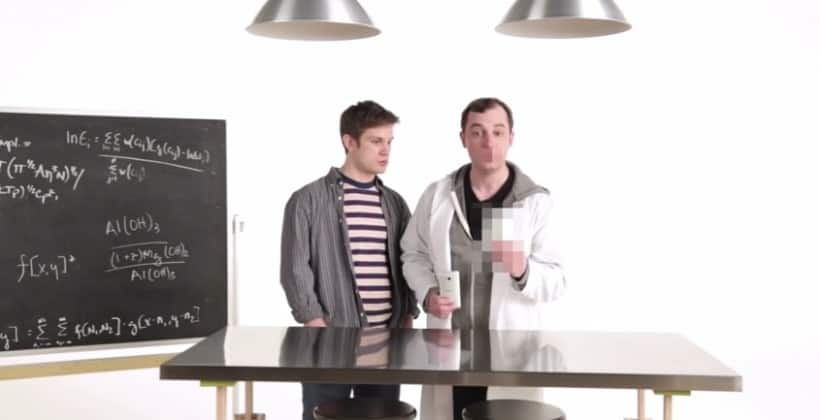 One of the more popular features of the HTC One was the highlights Zoe. It was actually pretty cool. I'll admit when they first announced it I though it was a gimmick. But after I got some time with the device, I realized it was anything but a gimmick. Lately, HTC has been releasing these teaser videos in preparation of their HTC One 2014 event next Tuesday. They've already done a Technical Translation with Boomsound and the build quality of the HTC One. Now they've turned their attention over to Zoe.

The video from HTC tells us that the HTC One is "so smart it takes really, really smart people to make it." You'll also see the engineer offer his take on Zoe, which is then followed by the simplified version. This is the technical translation part of the video. HTC refers to the latter as being offered by an interpreter. HTC is showing the current version of the HTC One, the 2013 version. But around the 1:07 mark you can see the new HTC One which they are announcing next week, but as expected HTC has it blurred out so you can't see it. They also introduce it as "The All New HTC One" so there's that. There is also some beeping over the comments when referring to the new HTC One.

Between the beeps, a few things slip out like "allows for", "as well as supporting" and "allowing for". HTC ends the video by reminding us to stay tuned for March 25th. Which is their HTC One event in both London and New York City. Which we are definitely excited for, and can't wait to get the new HTC One announced.

The new HTC One is going to be announced next week, and we basically already know there is a T-Mobile and AT&T version. But I'm pretty sure there will also be a Verizon, Sprint and probably a US Cellular version as well. Who's excited?