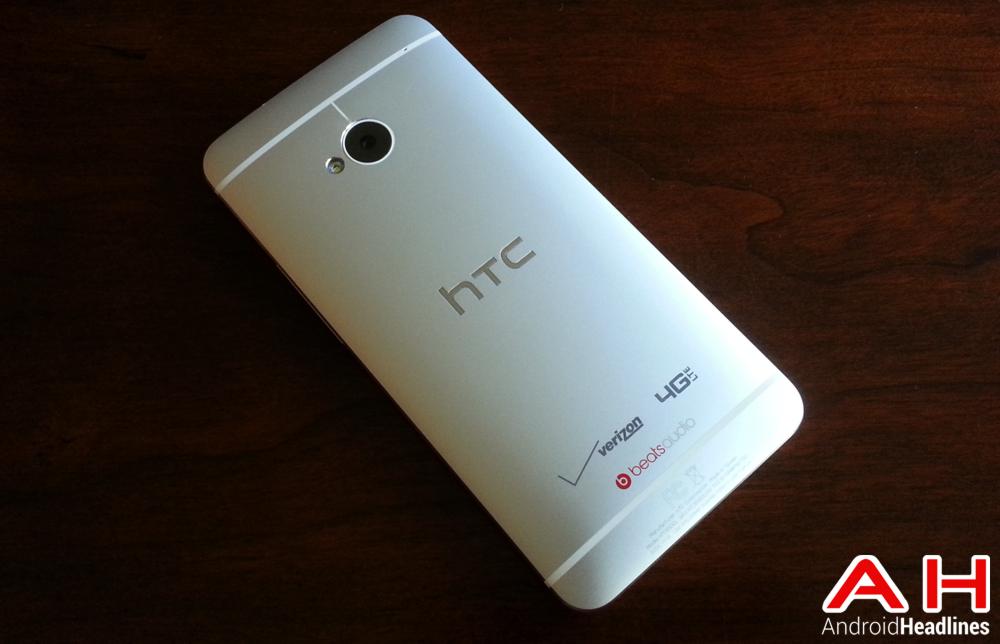 It's being reported that HTC has halted the rollout of Android 4.4 KitKat to the HTC One in the UK due to some users "experiencing difficulties" with the new update. HTC has promised that they are working hard to resolve the issue, and the update should be available again very soon. HTC first began pushing out the update last week, so there's a good chance that many have already installed the update on their HTC One. But HTC insists that not everyone is affected by the issues that some users are having difficulties with.

"We are aware that a limited number of HTC users are experiencing difficulties with the KitKat update," stated HTC today. "As a result, all FOTA updates have been temporarily suspended. HTC is committed to providing customers with the best possible mobile experience and we are working hard to resolve the issue quickly."

HTC hasn't confirmed what exactly the issue is, but it sounds like a bug that they need to iron out. This isn't the first time a company has pulled an OTA after pushing it out. It happens with OTA's on AT&T quite often actually. But per usual, we really don't know how long it'll take HTC to fix the issue(s) and get the update rolling out again, but hopefully it won't take too long. As I know a lot of HTC One owners in the UK are awaiting their taste of KitKat on their beautiful HTC One.

With the All New HTC One around the corner, I wonder if they'll get this OTA finished and rolling out before the new version is announced on March 25th? It'll be interesting to see, as most OEMs will wait to roll out an update until after their new flagship is announced and has been available for a while. We saw this with the Galaxy Note 3 last fall.

How many of you in the UK have gotten your Android 4.4 update already?