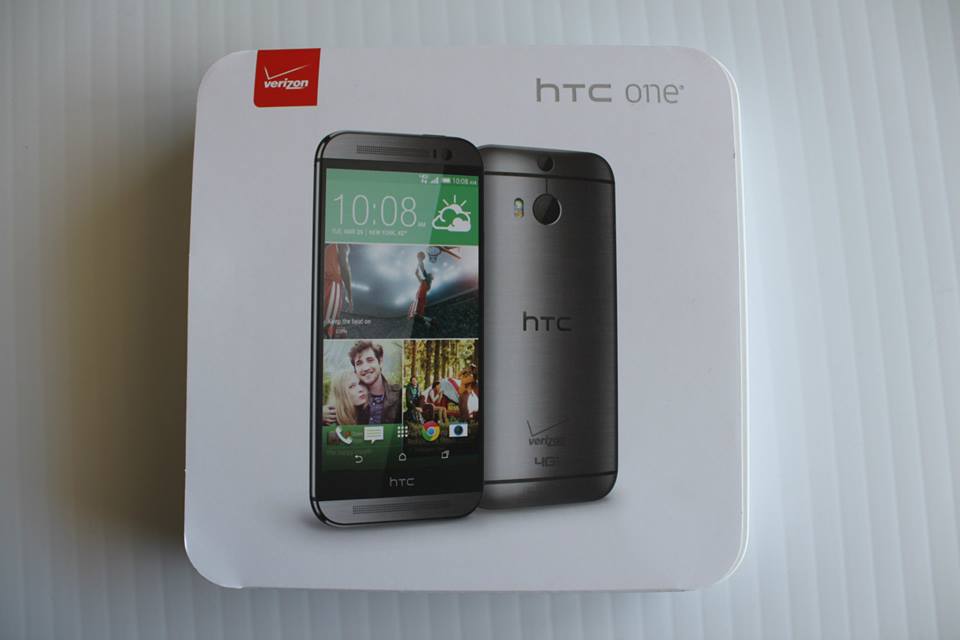 Verizon did score a bit of an exclusive on the HTC One M8 today. It’s not as bad as we all thought it’d be though. Instead of them having the exclusive for two weeks, it appears they only have the in-store availability as an exclusive. You can buy the HTC One M8 from Verizon starting right now. While the other carriers – T-Mobile, AT&T and Sprint – are available for order on their websites as well as T-Mobile’s. So if you’re on Verizon or looking to jump over to Verizon and want the HTC One M8, head to your local Verizon store now. Don’t forget to pick up that HTC Dot View case too, that thing looks amazing.

The HTC One M8 features a 5-inch 1080p SuperLCD display, Qualcomm Snapdragon 801 processor, 2GB of RAM, 2600mAh battery, microSD card slot with 16 or 32GB of internal storage, and it’s running on Android 4.4.2 KitKat and Sense 6. As far as the camera’s go we’re looking at a 5-megapixel front-facing camera, a 4.1MP UltraPixel camera and a 2MP camera on the back. No, HTC did not go the 3D route again. The second camera is there for plenty of cool features, like background defocus, the ability to refocus the shot after you’ve taken it and much more. HTC has also kept the front-facing Boomsound speakers we all loved from the HTC One last year.

While Verizon has it available today, it’s got to be a big sigh of relief for a lot of Verizon users. Since they took so long in pushing out the HTC One last year. And this year they are first to have the device. Let’s see if Verizon helps market the HTC One M8 at all for HTC. Likely not since it’s not a DROID and the exclusive isn’t lasting too long. How many of you are running out to pick one up? Let us know in the comments below.