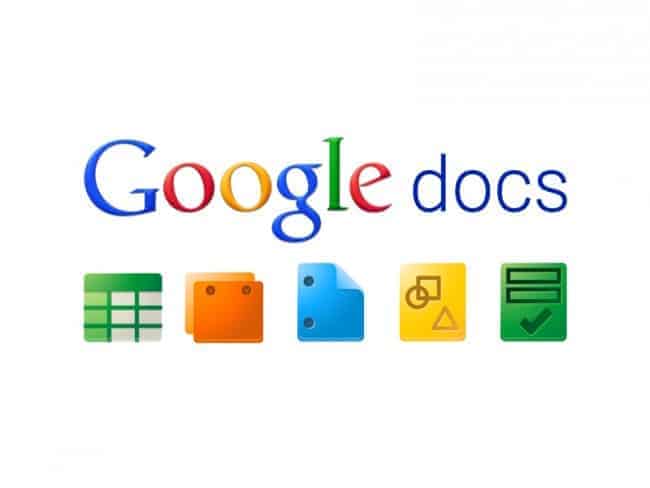 Google Docs is fast becoming a force to be reckoned with. When it all started, it was struggling to keep up with the juggernaut that is Microsoft Office. But, Google did not lie back on its laurels. They kept pushing, testing, experimenting and putting their team to work putting cutting edge features into Google Docs in order to make it every bit as good and in some cases better than Microsoft Office Suite. I personally have found that Google Docs more than meets my needs when I need to get the job done and do it well. The real-time sharing of my documents is priceless and now being able to share a document and have several people editing that document at the same time is a multiplier when it comes to effectiveness.

But, as anyone knows, you can say you're good, but there is always room for improvement. I for one would like to see a live word count feature in Google Docs word processor. I know that I can put it up quickly with certain keyboard shortcuts, but it would be nice to just be able to glance down and see how I'm doing on my word count for an essay at any given time. More so, I recently realized that I can use the ability to be logged in to a document in more than one place (i.e. My Chromebook and my tablet) to my advantage and dictate to my tablets voice-to-text and have it appear on the document in real-time on my Chromebook. This has been a lifesaver for getting my work done quickly and efficiently. But Google apparently has been paying attention to people doing that and is about to take action to make Google Docs even more user-friendly.

According to Marques Brownlee, Google Docs will soon see the addition of a new feature. Voice-to-Text dictation on the desktop version of Google Docs. There was no mention of when this would come to fruition, but honestly, I hope soon because this would be a true time saver and would make things easier for all of us Google Docs users. Brownlee posted a couple of pictures on his Google+ page showing the feature being showcased, but I have not seen it on the Google Drive Blog as of yet. Like I said, I hope to see this soon and the sooner Google announces it the better.

So what do you think of the prospect of Voice-to-Text dictation coming to Google Docs? Would you use it or not? Are there any other things you'd like to see in the program? Please leave your interesting comments in the section below or on our Facebook, Twitter or Google+ page. Keep it locked to Android Headlines for more news and reviews.