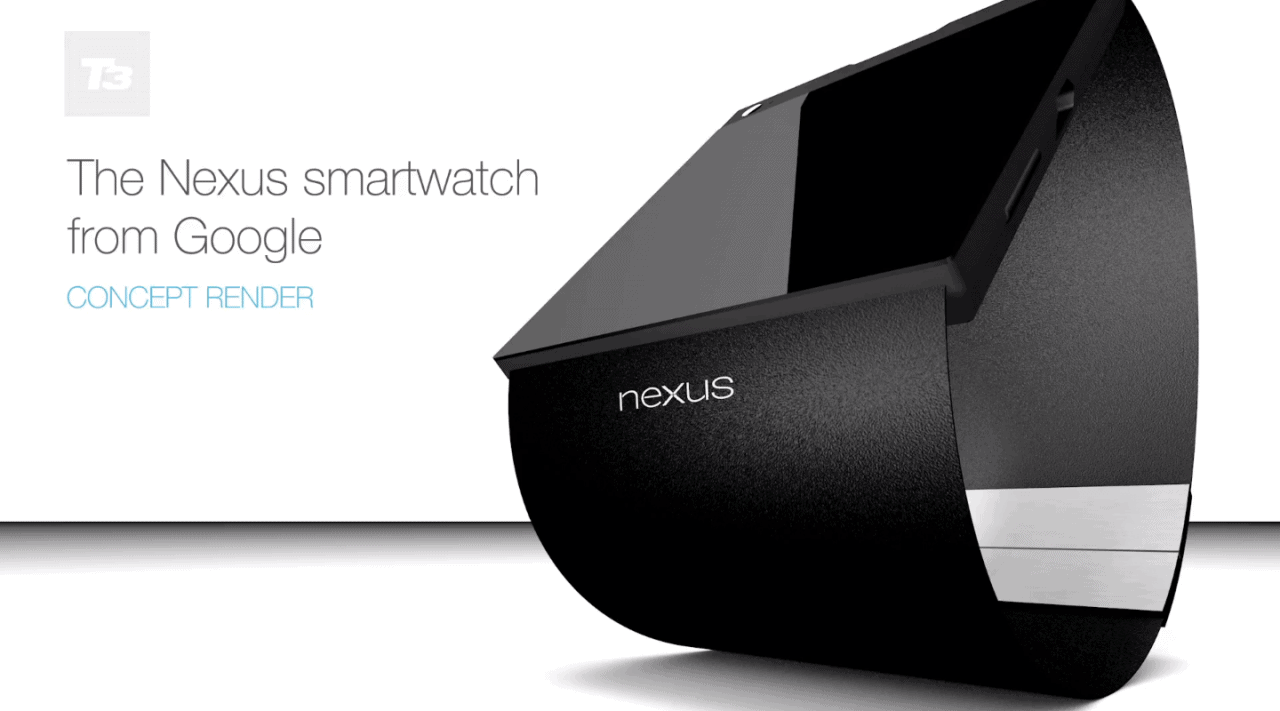 We've been hearing for a while that Google was working with LG on a smartwatch. Which LG showed off their Lifeband at CES in January, and I am pretty excited about it. But I think I'm more excited about the rumored Google Smartwatch. Which Android Head, Sundar Pichai added more to the mix at SXSW last weekend when he stated that Google would be releasing a wearables SDK within 2 weeks. Pretty much confirming that we will see some type of wearable that Google is involved with at Google I/O in June.

Now we've already seen some rumors about LG making a smartwatch with Google, and we saw some leaks of Motorola making one for Google last year. Now our buddy @Evleaks is back with some more specs of the Google Smartwatch, made by LG. According to @Evleaks we're looking at a 1.65-inch IPS LCD display, which has a resolution of 280×280. It'll also have 512MB of RAM, and 4GB of internal storage. He does not yet know what kind of processor they are sticking in the smartwatch, but I'd venture to guess that it'd be a pretty low-end one. Since we don't need a Snapdragon 800 in a watch. Although it would be cool.

So it's looking likely that we will have a Google smartwatch from LG sometime soon. Hopefully sooner rather than later. I'm really looking forward to seeing what kind of wearables we see this year, and I already have my eyes on a few of them. Like the Gear Fit, Razer Nabu and the LG Lifeband. But I'm definitely going to have my eyes on the Google smartwatch, if it's anything like Glass, it's going to be amazing. Especially if it's running a Google Now-like interface similar to Glass.

How many of you are excited for a Google smartwatch made by LG? Be sure to let us know your thoughts in the comments below.