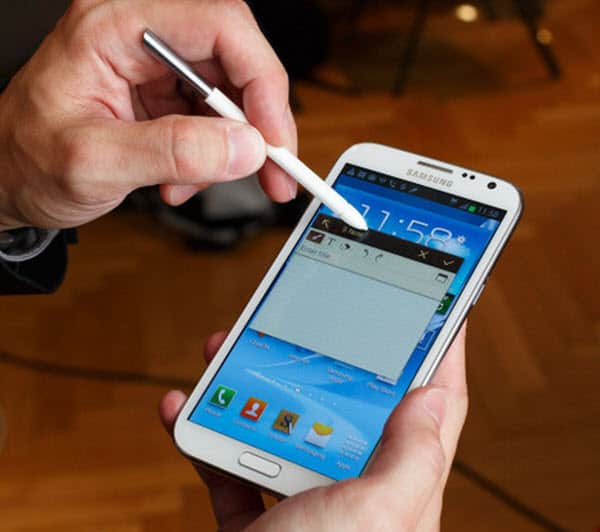 Everybody wants the Android 4.4 KitKat upgrade and so far Canada's carriers have been responding fairly quickly, certainly much faster than some U.S. carriers. It is being rolled out in descending order from the newest devices to the oldest – only fair I suppose. For instance, on Rogers, the Galaxy S4 was just updated last week and the Galaxy Note 3 is supposed to be available by the end of March. Bell has also upgraded their Galaxy S4 and Note 3, so next in line it should be time for the Galaxy S3 and Galaxy Note 2.

Thanks to our sources alerting us to some Tweets that have been going on between the Galaxy S3 and Galaxy Note 2 owners to Bell Mobility – Bell has tweeted that "It shouldn't be too much longer now, but we'll update the community when it is ready." Who knows what time frame that rather vague statement means, however, we have it in writing now and I am sure that the 'community' will keep after Bell and if we get a firmer or more concrete date we will certainly let you know.

To the untrained eye there is very little difference between Android 4.3 and the KitKat 4.4 upgrade, however there are incremental improvements with subtle visual upgrades that will help enrich the user's overall experience – a little 'polish' if you will.  Google Now's functionality also improved as well, now alerting you to important emails, such as shipping confirmations.  Google worked a lot on the performance, for instance, it can run on devices with as little as 512MB of RAM, so if your device has many times that, such as the Galaxy S4 or Galaxy Note 3, it will run buttery smooth.  Messaging and the phone dialer have also seen improvements; after all, Google Hangouts is up against some stiff competition.  Once Google gets a fix in place you should also see less of a drain on your battery. The upgrade is definitely more evolutionary than revolutionary, but Google needed to get these updates in the OS – some things made it easier on us and other fixes made it easier for App Developers.

Please let us know on our Google+ Page whether you are waiting for the Android KitKat upgrade for your Galaxy S3 or Galaxy Note 2 – and by all means let us know if it finally starts to roll out so we can spread the word. 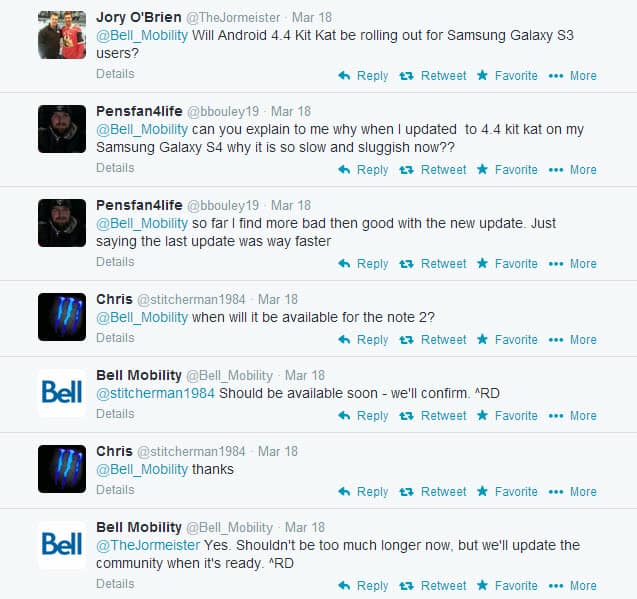