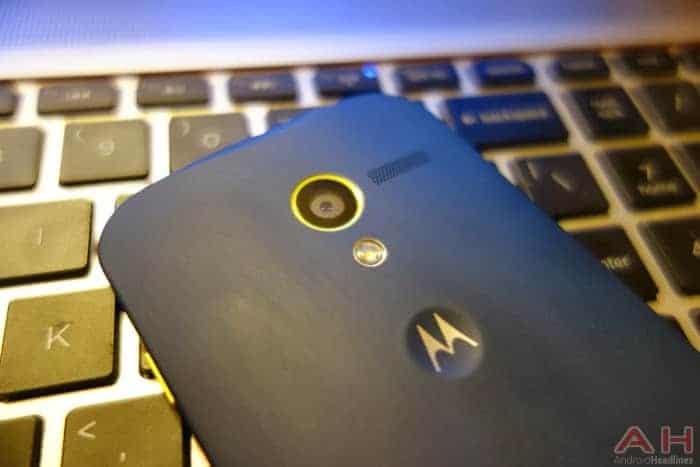 Last but not least is the AT&T Moto X. We've already seen the soak test hit for every other carrier in the US. Started with T-Mobile, then Sprint, then Verizon and last week we heard that invites for the soak test were hitting AT&T Moto X users. It appears that as of today, the soak test have begun. So if you're one of those in on the soak test, then you should be getting the update today. If not, we should be seeing the update roll out to the rest of AT&T's Moto X's out there next week. Which is still faster than a lot of other OEMs. Especially since this is their second KitKat update.

So what exactly is new in this build? Well we don't have a changelog yet. But it's been the same for the Sprint, T-Mobile and Verizon versions, so I'd venture to say it's the same for the AT&T version as well. We're looking at some battery improvements, as well as some improvements to the syncing of email attachments and the calendar. There's really nothing new with the update, just mostly bug fixes. Which we are fine with. This update is supposed to fix the Android OS draining bug for the battery. Which it doesn't seem to have fixed it on the other carriers. So I'm not sure it's going to be fixed on the AT&T Moto X. But it's still worth a check.

The soak test begins today, and will probably last through this weekend. So if you're not in the test, you still have a bit of time to wait for the update. But the update should be arriving this afternoon for those of you in the soak test. So good luck and enjoy even more Android 4.4 KitKat goodness. How many of you out there are excited to get Android 4.4.2 on your AT&T Moto X? Let us know in the comments below.