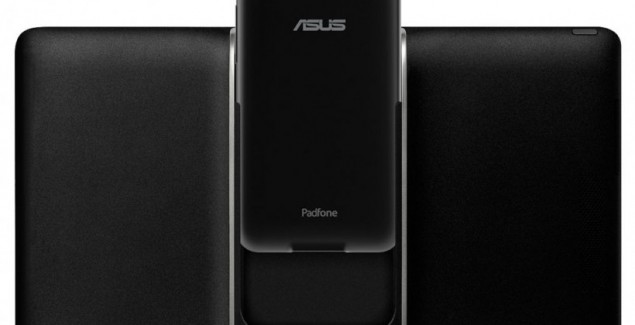 Among the many unique smartphones out there, ASUS PadFone series is one of the more unique and useful ones.  While some devices go for gimmicky features or other traits to try and stand out among the slabs of electronics out there, ASUS PadFone series specializes in not only being a top-of-the-line smartphone, but one that comes with a dock that transforms the phone into a tablet.  ASUS has taken the latest in smartphone tech including a 2.3GHz quad-core Snapdragon 800 processor, 2GB of RAM and a 5-inch 1080p screen and packed it inside of a sleek phone running Android 4.4 KitKat.  The phone itself docks into a tablet-looking device with a 9-inch 1200p screen that also includes a much larger battery.  ASUS basically gives you a two-for-one deal here that also is more convenient than having two separate devices in a number of ways.

Unlike previous iterations in the PadFone series, however, the PadFone X will be available on AT&T in the US, making this the first time you can get a PadFone officially from a US carrier.  What's more is that the PadFone X will be the first phone to support AT&T's HD Voice technology, which makes your phone calls sound like the person on the other end is standing right next to you instead of talking through a phone.  While we've never seen an official price or release date from ASUS or AT&T yet, the device has made its way through FCC certification, meaning a launch isn't too far out now.  We would expect this to hit AT&T shelves before spring ends, and likely rocking a slightly higher than normal price tag for a brand new top-tier smartphone given that this one is a phone and tablet in one package.  If you like reading FCC documents the source link below will give you all the info you need to know, otherwise you'll just have to be patient and wait for more details from either ASUS or AT&T. 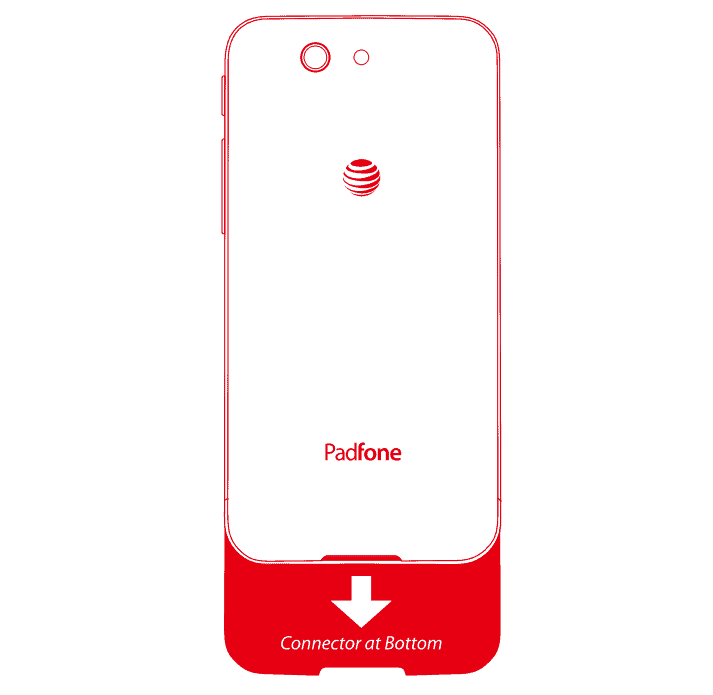