"We are excited to introduce the GALAXY S5, a device that has been designed for what matters most to Canadians, along with our industry changing wearables, the Gear 2, Gear 2 Neo and Gear Fit.  We are at the forefront of wearable technology and we are very proud of our continued innovation and leadership in this space.  We are confident that the GALAXY S5 and new Gear devices will create buzz with Canadians by providing them with the technology that allows them to Play More, Do More and Share More."

They call the Galaxy S5's 'Band-Aid' like back "a perforated pattern design on the back cover" and while it was announced in Black, White, Blue, and Gold, only the Charcoal Black and Shimmery White will find their ways to Canada – but the other colors may eventually find their way to some of the Canadian carriers.  The Galaxy S5 will be offered on multiple carriers – Rogers, Bell, Telus, Fido, Virgin Mobile, Koodo, MTS, Eastlink, SaskTel, Videotron and Wind Mobile – and each one will announce their own pricing and plans.  Customers in Vancouver and Edmonton can look at the Samsung Experience Store, where the retail price is $229 on select plans.

Our sources said that they receive word that Rogers will be the only one selling the Gear Neo 2 for $219.99, and then the Gear 2 for $329.99, and the Gear Fit for $219.99.  Rogers has also revealed they will make the Galaxy S5 available on April 11 for $249.99 "on select two-year term agreements."  TELUS also informed our sources that they will make the Gear 2 and Gear Fit available April 11, but did not announce their pricing on any device.

Let us know on our Google+ Page if you are going to grab one of the new Samsung devices on April 11 or will you be waiting until other flagships arrive. 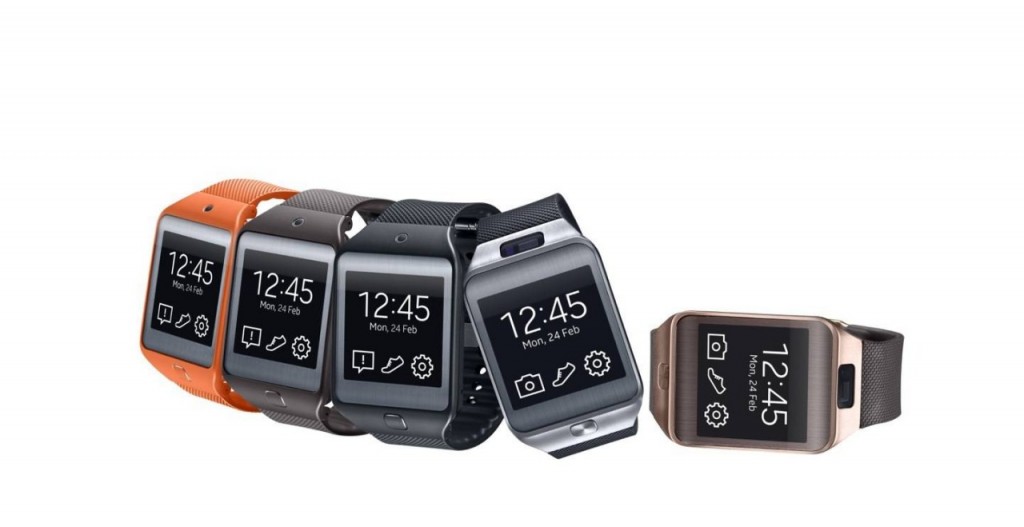 Trusted By Millions
Independent, Expert Android News You Can Trust, Since 2010
Publishing More Android Than Anyone Else
0
Today
145
This Week
390
This Month
1038
This Year
102517
All Time
Advertisement