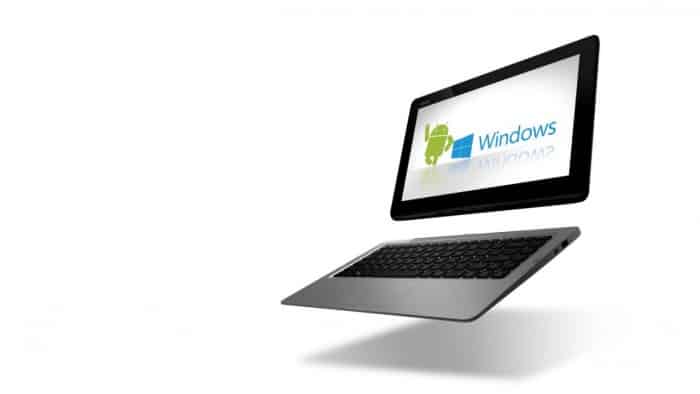 Something strange has been happening in the last 8 months or so; manufacturers have been thinking that putting Android on a laptop is a great idea. Well, it isn't. Or at least, there are only a few ideas where I think this makes any sense, but there more negatives here than there are positives. Welcome to this week's Android Headliner from myself, I'm the Managing Editor for the site and at the end of every week from now on you're going to see an editorial from the Editors here on what we've been thinking about this week, be it Android, mobile or otherwise. Hopefully, dear reader, you appreciate these writing and if you do – don't hesitate to reach out – and even if you don't feedback is greatly appreciated. Now, where was I? Oh yeah, Android+Laptop=Bad, but why?

During CES this January, ASUS took to the stage and announced the Transformer Book Duet TD300. It's a device that runs Android and Windows 8, be that in either tablet or laptop mode. Now a lot of users, myself included, believe Android to be a better platform on a tablet, but on a laptop? It's no competition, Microsoft still owns the Desktop, no matter how much we wish it weren't so. The fact is that Android just isn't meant for large displays such as laptops, which is why I was scratching my head at Samsung's announcement of the Galaxy Tab Pro 12.2 and Galaxy Note Pro. A lot of you are probably reading this and thinking, is this guy crazy? Android works everywhere! It's super flexible, it's Open Source, it's AMAZING! All those things are true, but a jack of all trades is rarely a master of anything. Where Android is a master however, is with smartphones. 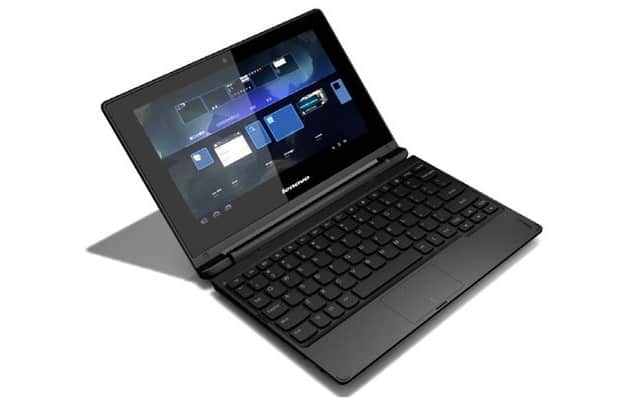 Notice how I didn't mention tablets? Well, this is part of my whole point here. How many times have you, dear reader, gone to install an Android app on that Nexus 10, Galaxy Note 10.1 or other 10-inch tablet to find yourself disappointed with the poor experience? There's a reason I won't touch another 10-inch Android tablet, and it's because Android apps are pretty poor on a tablet that size, not all of them of course. In fact, things have gotten much better, but Google themselves took a step back when they effectively killed the tablets UI with Android 4.2 and turned the Nexus 10 into a giant phone-on-its-side. It worked on the Nexus 7, but it doesn't work on the Nexus 10 – in my opinion. Don't get me wrong, I love Android tablets, and I am still deeply infatuated with my G Pad 8.3, its 8.3-inch Full HD display is "just right", phone apps don't look awful, browsing full desktop sites is great and tablet apps look really good as well.  Many of you will feel the same about your Nexus 7s, the size is good, the display is nice and all Android apps look and run okay. That's because Google took a step back and sort of "cheated" in my eyes, they made their own tablet smaller (for a lot of good reasons, too) in order to put blinkers on users running phone apps. Now, I can't fault Google for this strategy, it's certainly made Google Play a stronger storefront and Android tablets are a thing now – otherwise there would be no iPad Mini. Where Mountain View have gone wrong however, is by paying no attention to larger tablets at all, we're still stuck with the same (admittedly capable) Nexus 10 from 2012, and there's little to no reason for a developer to create an excellent tablet experience.

It's Android's continuing struggle on tablets that leads me to believe that folks like ASUS have tried to create something that really isn't going to work. It's been said that Google has intervened with the launch of ASUS' Transformer Book Duet, and I really can't doubt that. After all, where's the Android laptop that Lenovo announced last year? Android isn't a desktop OS, and it was never designed to be one, Google and Android developers all over the world should focus on tablets first. Besides, Google already has a laptop platform they want you to buy into, it's called a Chromebook.