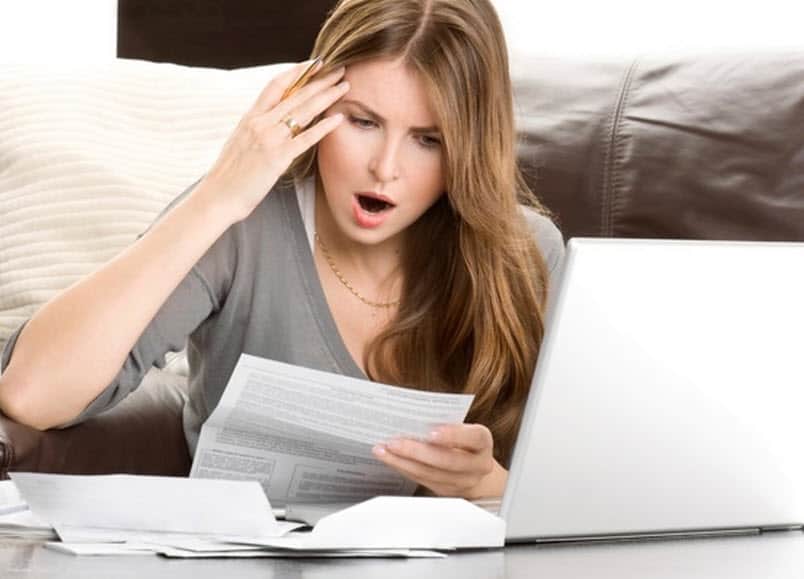 You cannot pick up a newspaper, magazine, surf the internet, or read a mobile tech blog today without reading or hearing about the "price wars" that T-Mobile has created this past year – when really, nothing could be further from the truth according to the Wall Street Journal.  T-Mobile's John Legere loves to make noise about disruptive pricing on Twitter while he is privately telling investors that a price war is the very last thing they want – if Verizon and AT&T matched or undercut T-Mobile's pricing, we could see many of T-Mobile's customers jumping off that Magenta bandwagon and go where coverage is much more prevalent.

Oh, don't get me wrong, T-Mobile has caused a disruption, but not in lowering the overall industry pricing – they have had a positive impact on some policies they term "pain points" with customers like Early Termination Fees (ETF), how contracts are structured, international data fees and early upgrades for customers.  Many of these "disruptions" have changed the way customers can move from carrier-to-carrier and the way they do business seems friendlier, but the fact remains that even with gaining many new customers this past year and projecting growth this year, T-Mobile still lowered their margins and lost money in the fourth quarter.

When John Legere comes out on stage to speak he acts like he is a great evangelist but is really more like a great magician behind a curtain – waving his arms with a great big smile and shouting words of encouragement and progress – hoping you will hear what he says rather than what they are actually doing – like raising the cost of its core unlimited data plan on Friday. T-Mobile said Friday that data demand is soaring under its existing unlimited plans – overall it has nearly doubled from just a year ago and exceeds 5 Gigabytes per month.  Mike Sievert, T-Mobile's chief marketing officer said the raise was needed in order to provide such plans – ones that AT&T and Verizon abandoned long ago due to their cost, not only monetarily, but in slowing down the overall network speed. They now use the tiered plans and shared data plans, where all users on the plan share a specified amount of data each month amongst themselves.

Matt Wood, policy director at public advocacy group Free Press said: "When it comes to the monthly prices that people pay, those continue to go up.  It has gotten a little more competitive lately, but it isn't effectively competitive yet where the big two have to lower prices." T-Mobil's Chief Financial Officer Braxton Carter said at a Morgan Stanley conference last week, "When you really analyze a lot of the pricing moves that have been made, there has not been a significant repricing."  He also said last month that the average amount the carrier is collecting from its subscribers on average has gone up. Then Verizon Chief Executive Lowell McAdam said on a conference call last month: "I think it is interesting given my years in the industry, how you hear things like price war and all that being kicked around in the media today and this is really nothing different than we have seen over the last couple of decades."

Upon hearing what McAdam had to say about the price wars, Carter said, "I think Lowell put it really well," as if he is trying to play nice. The overall effect of the customer's moves and counter moves is unclear; what is clear is that the average customer is paying more today for wireless services.  The average revenue per U.S. Wireless subscriber climbed 2.2-percent to $61.15 in the fourth quarter last year.  That figure is up $5.35 from the same quarter three years earlier despite this perceived 'increase in competition.' We also know that customers are getting away from the subsidized phone plans and two-year contracts.  This does allow them to move more freely from carrier to carrier, but it also gets the carriers out from paying those costly subsidized fees.  Carriers are also successfully moving their customers from "dumb phones" to the data hungry smartphones where carriers can charge them more money whether they use the data or not.  The unlimited plans that Verizon and AT&T moved away from has also allowed them to make more money by charging those that use a lot more data.

If it is still unclear where Sprint falls in all of this mess…after being acquired by Softbank Corp last year we expected them to show the fierce competition on pricing and unorthodox marketing they use in Japan.  However, until Sprint gets their network upgrade working they really cannot handle any new customers right now.  They hope to have that done by the middle of this year, so we will have to wait and see what happens when they rejoin the others. So for all of the rhetoric of competition and price wars, nothing much has really happened. Customers can now buy unsubsidized phones and make monthly payments on them – winner? The carrier. ETF's are about eliminated – winner? The customer. Decrease in international data fees – winner? The few international customers that travel. More smartphones being sold – winner? The carrier. Average monthly rates on the rise – winner? The carrier. We must always realize that the carriers are in business to make money, and lots of it. So while they may look like they are giving you something with one hand, always be aware that their other hand is in your back pocket. Please let us know on our Google+ Page what you think of your carrier and plan – have you switch carriers or done anything differently since the changes have been made. 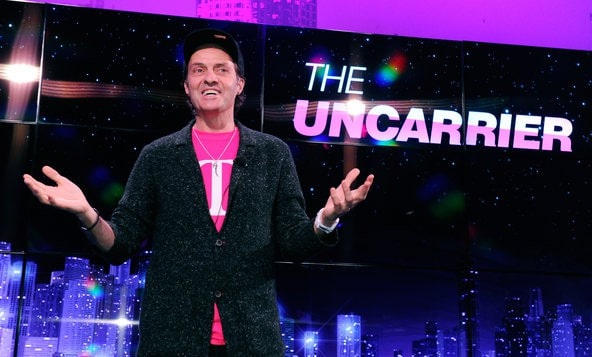