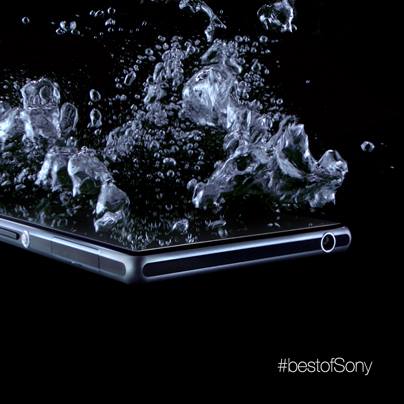 The new hotness in mobile devices is arguably becoming water and dust resistant, and that was proven by Samsung over the past couple of days as they announced their new Galaxy S5 flagship phone is going to be IP67 dust and water resistant. Sony has been building water and dust resistant phones for quite some time now, and has only improved these devices' ratings over time. Sony's newest flagship, the Xperia Z2, was just announced at Mobile World Congress as well, and features an IP58 level of dust and water resistance. Looking at these numbers without knowing what they mean can be dangerous though, as the assumption that IP58 is lower than IP67 may not exactly be accurate, so let's break down these numbers and see what they really mean.

If you were paying attention to the headlines yesterday you might have heard about the demonstration that the Archos CEO made with their new Quecha Phone 5, and how it went horribly, horribly wrong. Basically the Quecha Phone 5 complies with the IP54 standard, and to know what that means we need to break down the numbers. The IP standard stands for Ingress Protection, which means to guard against elements going through openings in the chassis of the device. The first number is dust resistance, and the second number is water resistance. Dust resistance ranges on a scale of 0 (no protection) to 6 (complete protection), whereas water ranges from 0 (no protection) to 9K (protection against high temperature water). Knowing this we can see that the Quecha Phone 5 has a pretty high degree of dust resistance, but a pretty low degree of water resistance, with the 4th degree of water resistance meaning the device can withstand a "splashing of water," not the dunking that the CEO attempted to perform in the test.

Sony's previous flagship, the Xperia Z1, was IP58 certified just like the Xperia Z2 is. This again means a high degree of dust resistance (basically resistant, only a few grains may enter if submerged in a sand dune), and even more so water resistant (can be submerged greater than 1 meter with no time limit). You'll have to read the manual to see just how deep Sony rates the Xperia Z2 to go, but this level of water resistance is not found in pretty much any other smartphone out there.

Samsung on the other hand thought dust resistance was more important, hence the IP67 standard. The unit is completely sealed, which means it's completely dust proof, henceit received the highest IP mark for dust resistance. Water resistance is high though, and the unit can be submerged in water up to 1 meter for up to 30 minutes without worrying too much about it being a problem. Likely this means you're going to take it in the pool or maybe to the beach and not worry about keeping it from getting wet, maybe even take a few shots with it underwater too, but make sure you have it tethered to your arm because if it drops below 1 meter (3ft) you will likely have problems. The more phones that feature this type of dust and water-proofing the better, as we'll have to worry less and less about environmental conditions affecting our precious devices. 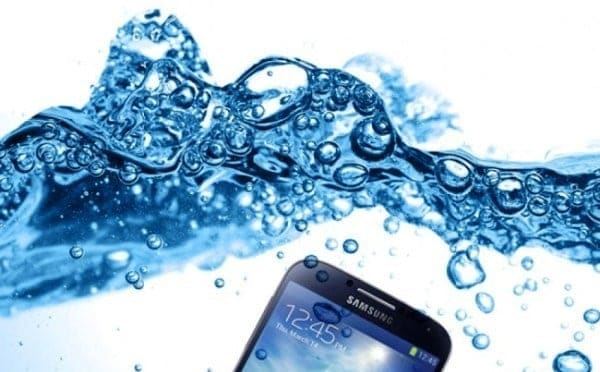