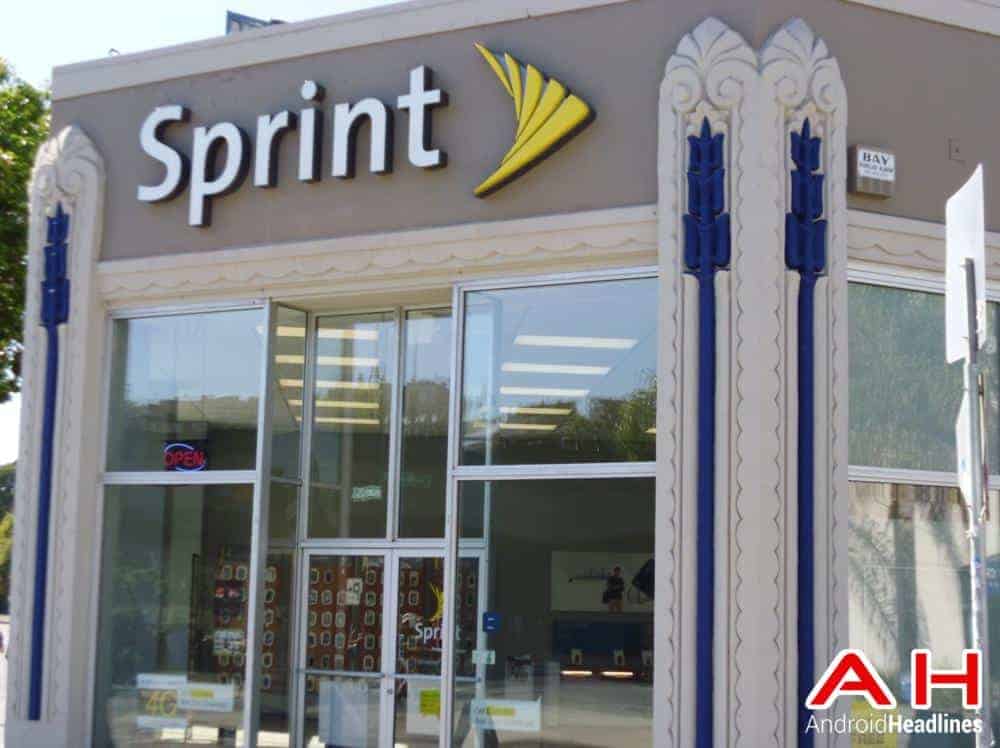 We can't say we didn't see it coming: after hearing last week that federal regulators were skeptical of a Sprint and T-Mobile merger, we're now hearing that Softbank and Sprint are reconsidering whether to move ahead with the proposal. The information comes from The Wall Street Journal, which spoke to industry sources supposedly close to the matter. These sources say that even though Sprint Chairman Masayoshi Son and CEO Dan Hesse had a feeling it would be a bumpy road to convincing regulators within the Department of Justice and the FCC, they're finding themselves surprised by just how much opposition there is to the deal.

Does that mean the deal is off before it really gets going? Not necessarily. While there are no longer any doubts as to federal regulators' hesitancy to approve such a merger, Sprint, Softbank and T-Mobile may still move forward with negotiations. To do so means that the companies will have to spend quite some time discussing strategy, as anything but the most convincing arguments will net a denial from regulators.

As we said last time, the main argument Sprint and T-Mobile might make concerns competition, pointing at Verizon and AT&T's combined market share and user base. Verizon and AT&T have been enjoying a stint at the top of the mobile carrier totem, and executives from Sprint and T-Mobile would probably say that a merger would help both companies become more competitive with the giants. That's what the Department of Justice and FCC are mainly concerned with – competition – and it's been said that both agencies view the current set up of four major carriers to be healthy for competition, regardless of the numbers.

They've also been looking at the way T-Mobile has reinvented itself in the past year, which doesn't really help Sprint and T-Mobile's chances at an approval. WSJ's sources say that Masayoshi Son still wants to see a deal happen, but won't attempt to make one if convincing the DoJ and FCC seems to be impossible. At the moment, things aren't looking too hot in that respect, so we might see Sprint and Softbank step back instead of deciding to move forward. Stay tuned.