Skip to content
Trusted By Millions
Independent, Expert Android News You Can Trust, Since 2010
Publishing More Android Than Anyone Else
3
Today
131
This Week
396
This Month
2342
This Year
112422
All Time Description: Myth Defense 2 is the sequel to the popular Myth Defense game that a lot of tower defense fans really liked. Myth Defense 2 returns with that same sort of strategy that’s still easily accessible to those that are new to the genre. Myth Defense 2 features 4 maps with over 50 missions in the campaign and 22 towers to defend your land with. With difficult settings that range from easy, to intermediate and all the way up – 40 levels in all – there’s something on offer here for even the most hardcore strategists. A great game to play on a tablet on the couch as well as something that’s good for on the go, Myth Defense 2 shouldn’t disappoint fans of Tower Defense or strategy games out there. Take at the trailer below for more.

How it Works: After a simple download from the Play Store, you’re able to start playing Myth Defense 2 and from there you have a few choices. 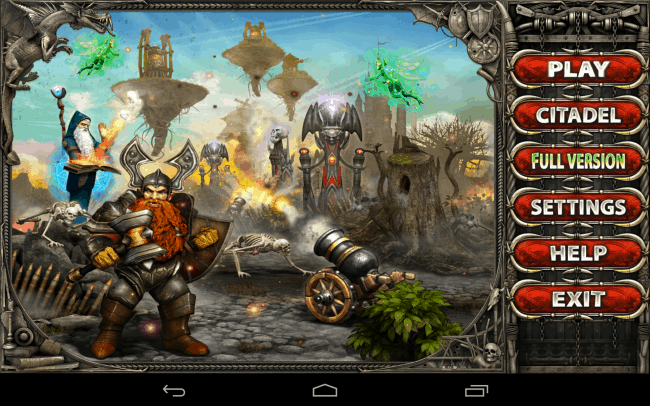 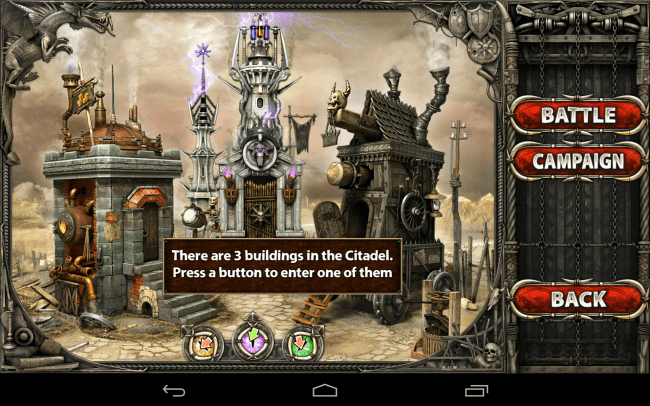 The campaign mode is where most of the action happens and as you can see, there are a lot of levels to choose from, as well as the ability to adjust the difficulty, too. 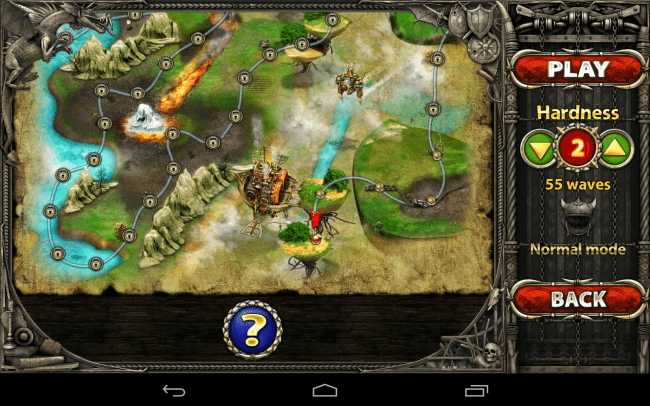 Those completely new to the game will appreciate the on-screen prompts, which essentially tell you how to play the game. 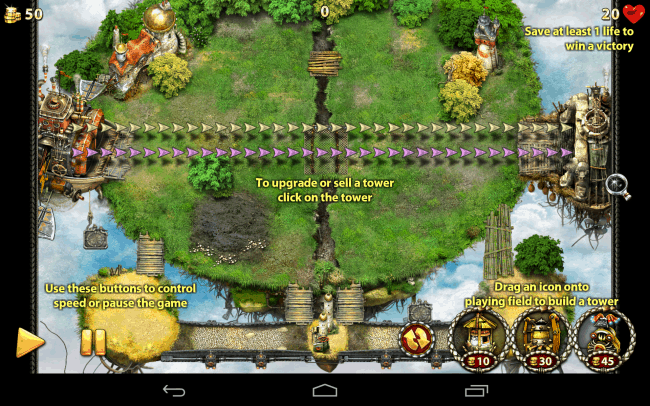 Placing towers to defeat enemies is essentially the aim of the game here however, it might start off easy… 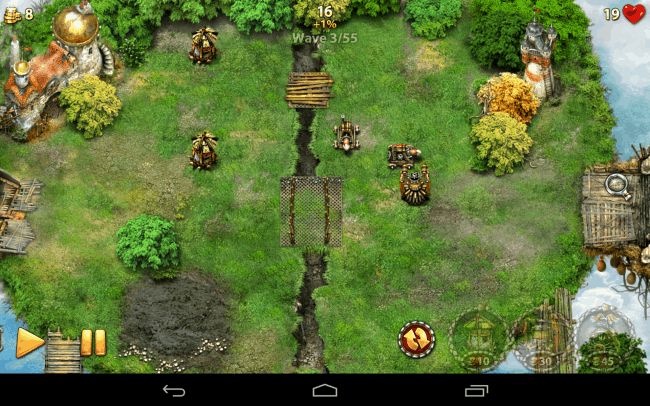 They soon start to get pretty difficult as you get into the higher waves. 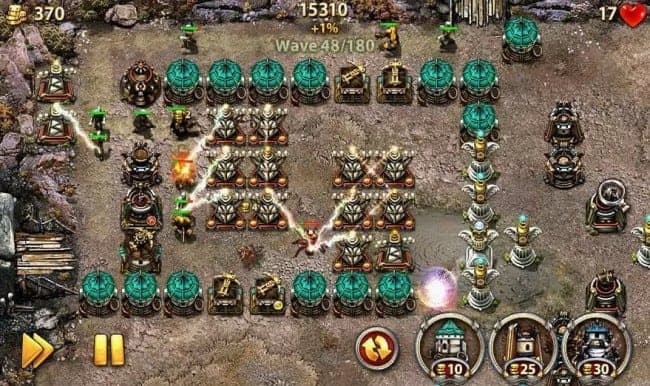 It can get really quite difficult towards the end of any mission, however you can pause the game and assess your next move – which is definitely something I should have done more often. 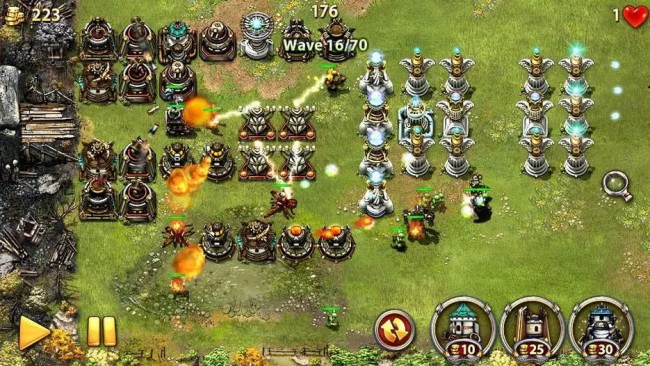 You can take a look at units and more to gain info about their usefulness and what effect they have on the battlefield. 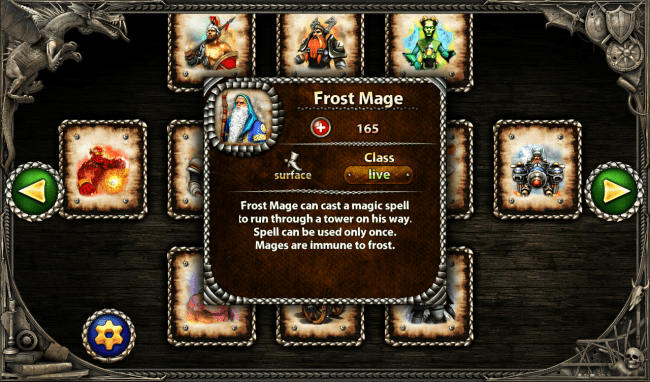 Opinion: I’ve been trying to figure out whether or not I consider Myth Defense 2 a little too difficult or not and I think I would have to say that no, it’s not too difficult. Instead, what we have here is a challenging game that I’m not particularly good at. I soon got into the swing of things and adjusted to how the evil troops would come at me, thus making things a little easier on myself, however I kept on choosing the wrong towers a lot of the time. I thoroughly enjoyed playing through everything the game has to offer however, and would definitely recommend this to strategy fans that actually know what they’re doing when playing such a game.

Conclusion: Myth Defense 2 is a whole lot of fun, and it doesn’t even matter if you’re a veteran of these sorts of games or not. Those new to the genre will find it easy to settle in with Myth Defense 2 and those that are well-versed in strategy games will really enjoy everything this has to offer. There’s a whole host of different tower types to choose from and there are even more enemies to come at them. With different enemies and maps come different challenges to work through. It’s a challenging game that a lot of folks will easily take to. Those looking for a little more from the game can purchase the full version.