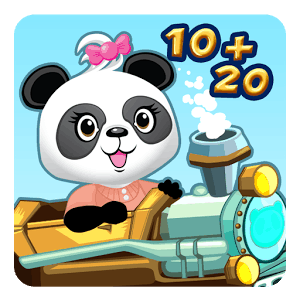 Description: Lola's Math Train 2 is a game for kids, which is pretty self-evident from the title and its appearance. This is a game that is specifically designed to help children hone their Math skills while having fun. Call it a form of edutainment if you want, but it's an entertaining title that can also offer genuine results. Unlike a lot of other similar titles, Lola's Math Train 2 is not a game that has an educational add-on, instead the developers worked with Stanford University to make sure it was educational and developed a system that scales the difficulty of levels as the child gets through them. There are three difficulty levels, and each one of them adjusts to the child's skill when playing. The easy difficulty features two-digit addition and subtraction, ordering of numbers, with the medium difficulty featuring odd and even numbers, number sequencing. Finally, the hard difficulty tests more difficult subtraction, problem solving tasks and multiplication.

How it Works: As with anything on Android, a quick download from the Play Store will install the game on your smartphone or tablet. After that, you're ready to play. 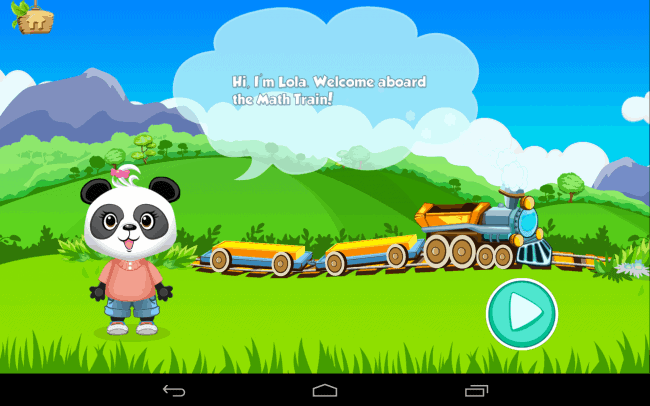 After a quick introduction from Lola herself, you'll be asked to choose a difficulty – probably something for parents to set. 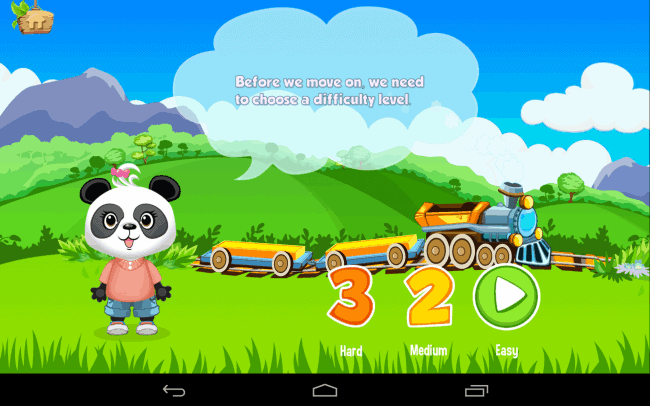 The difficulties are explained in the description above, and don't forget that you can always work your way up to a higher one. I chose 3, and once you start playing, you'll start to see your first questions. 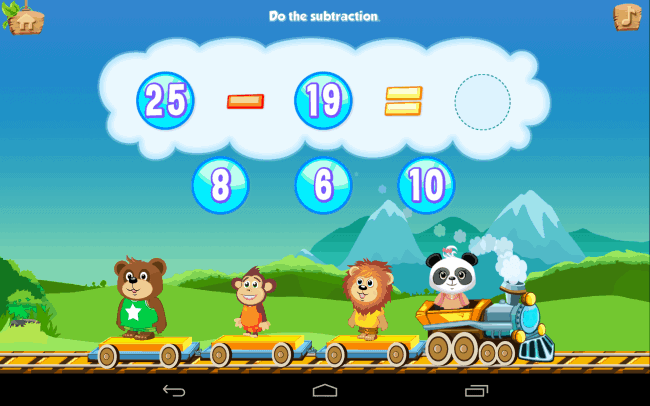 As you progress, there will be different types of question, that evolve different uses of Math, too. 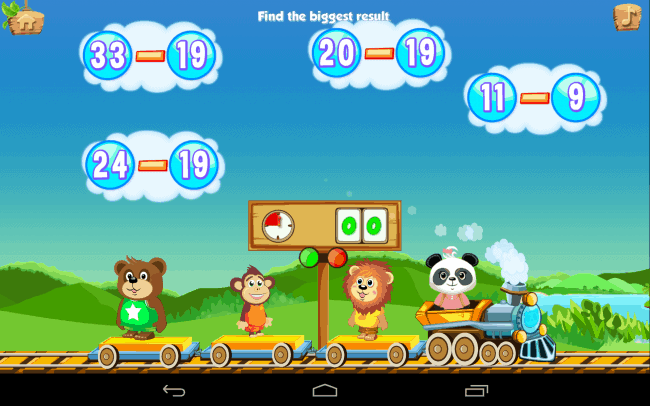 At the end of each wave of answers, there's a score in percentage, as well as a star rating as well. The percentage is a particularly nice touch as a lot of schools will grade children using percentages. 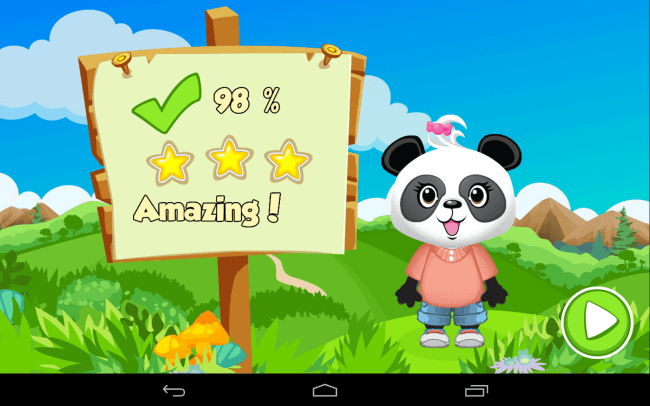 Opinion: This isn't the first time that I've reviewed a game aimed towards children and learning, and I doubt it will be last. However, it is the first time that I've been impressed with the fit and finish of such an app. Lola's Math Train 2 is well-polished and looks really good on tablets, especially higher-resolution ones. Which is a good thing as it's safe to say that more kids will be playing this on tablets than they will be on smartphones. The difficulty level is interesting, and even as I chose 3, the game got a little tougher as I carried on playing, which is clearly the game adapting to how good a job I was doing. For children though, this effect will be more important and will help to challenge them and push them to do more things with their Math knowledge.

Conclusion: While not perfect, Lola and her friends have come together in a game that many children will find appealing when honing their Math skills. It not only looks good and appeals to children, but there's also been a lot of research gone into making sure this is a game that will garner genuine results. It's easy to pickup and play, there are varying difficulties for most skill levels in young children and it's fun to play. What more could you ask for in a children's educational title?