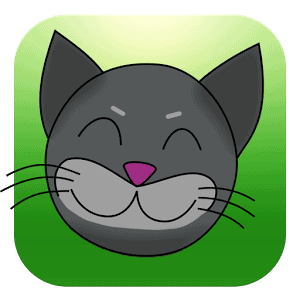 Description: Catventure is a puzzle game for Android that's inspired by the classic Catventure game for PCs by Rionnag software. In fact, this updated version for Android was written with the author of the original game. One day, a cheeky Cat discovers that the local Milkman has lost some bottles of milk in his local woods. being a Cat he scurries off in search of tasty milk. Essentially, the game revolves around guiding Cat to his beloved milk throughout the puzzle. Their are obstacles that require some thought to work around, such as the direction of rafts, keys and more. A game for puzzle lovers and those that just want a taste of the good old days of PC gaming, Catventure is a free game that's backed up by ads. You can take a closer look at the game in the video below.

How it Works: First off, you'll need to download the game from the Play Store. Once you've done that, you're ready to play. 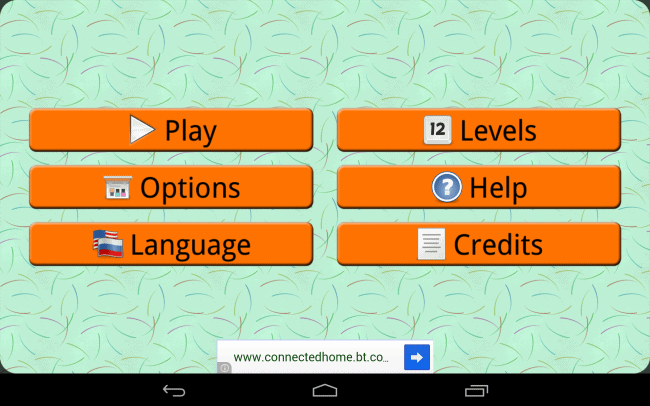 While there's no tutorial when you first start playing, there is a help section if you need a guiding hand. Overall though, getting started is easy enough. 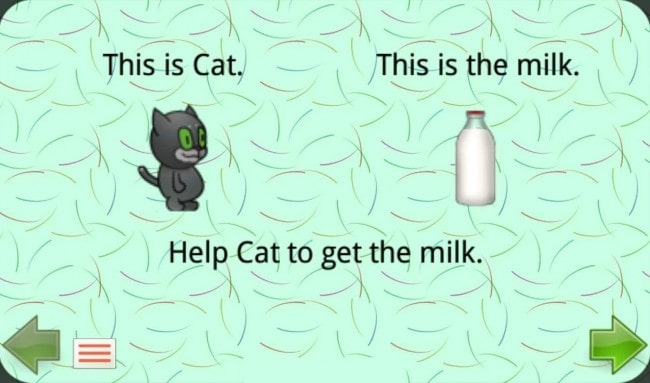 Everything is done through touch, and there are no finnicky onscreen controllers or anything like that. 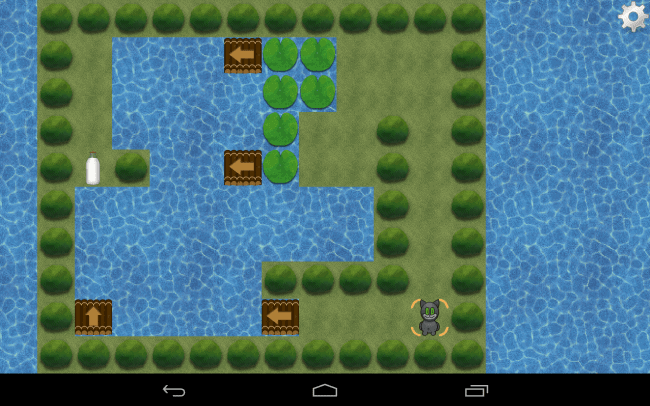 All you need do is touch the cat and then drag in the direction you want to move in. You can also use this tactic to move the rafts, too. However, only double-ended arrows will allow for movement in both directions. Also, beware lilypads, as they will sink when the Cat gets off of them, making them a one-time affair. 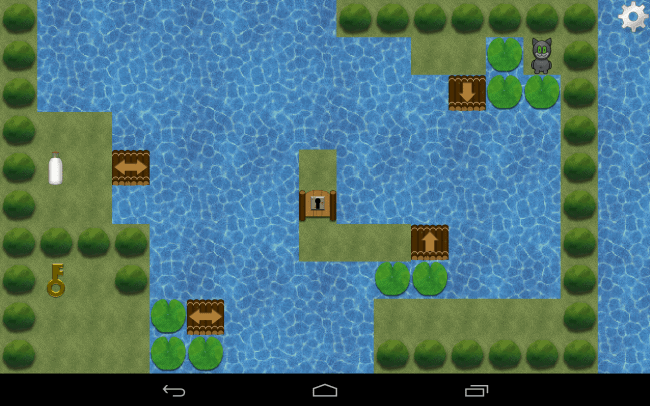 At the end of each level, you're given a rating and a quick overview of how you did, which lets you replay all of the levels to try and beat your time. 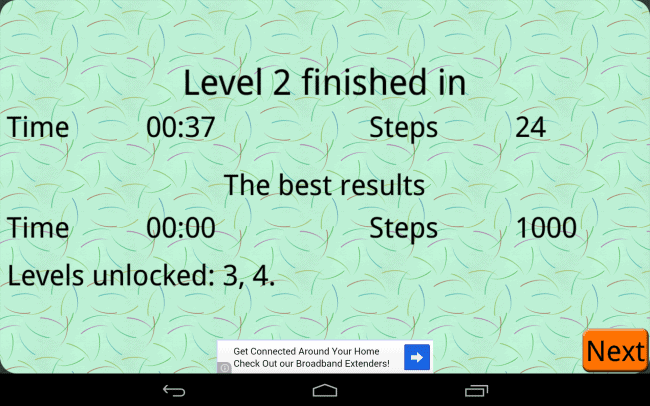 Overall, there are 50 plus levels, each with varying difficulties and there are more challenges in development right now.

Opinion: Catventure is a fun game, however I wouldn't expect those that didn't play PC games back in the golden era of 8-bit PCs to enjoy the game all that much. It's certainly fun, but there's not too much to look at when it comes to graphics, and the menus feel a little unfinished almost. A little extra polish would go a long way when it comes to making Catventure a more appealing title. Players such as myself however, who remember the great 8-bit games like these will really take to it. The gameplay is laid back and there's nothing too complicated to get in your way of completing level after level.

Conclusion: I found Catventure to be a decent amount of fun, however that isn't to say others will feel the same. The game plays like an old PC title, and that's probably because it really is at heart. For a lot of players, that presents no problem at all, and the nostalgia is certainly nice to play around with. With some more attention to detail in the presentation department, Catventure would be a much more appealing title and considering that the developer is working on more content right now, we could see that polish emerge in later releases. Having said all this, the game is free to play, with no in-app purchases and only a few ads here and there to deal with, so there's no issue to be had by giving the game a try.