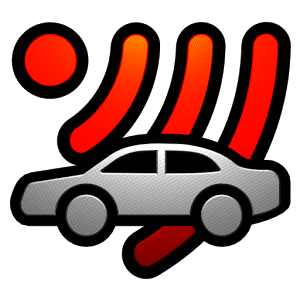 Description: Radar Beep is an Android app that aims to detect speed radars and speed cameras on the road to help you avoid fines. Of course, no smartphone application is an excuse for speeding, but knowing where cameras are can better help you avoid fines and more importantly, abide by the law. Radar Beep is a free app that is supported by ads, but these can be removed for a small fee and ads are mostly unintrusive. You can use Radar Beep to check up on speed cameras near you and when in the car, it will alert you of radar sites up ahead. There is a widget available to make turning on the app nice and simple as well as a method to turn on the app when connected to your car via Bluetooth, which is perfect for those that endure long commutes.

How it Works: Radar Beep first needs to be downloaded from the Play Store, after that you'll have to agree to some terms and conditions. 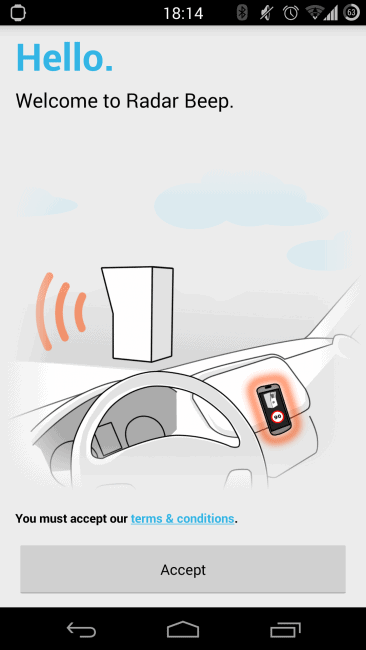 Once you select your country, Radar Beep will download the appropriate locations for you. 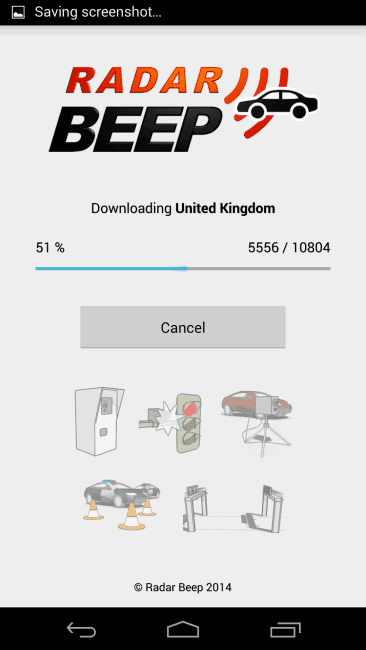 Once the app has a GPS position where you are, you can go ahead and see what the radars are near you. For me and my area, I can say that the app is very accurate and found a couple of cameras right away. 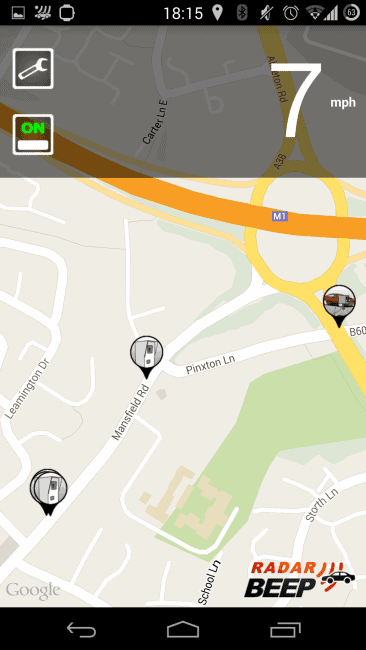 You can click on a radar site or camera to find out more information as well. 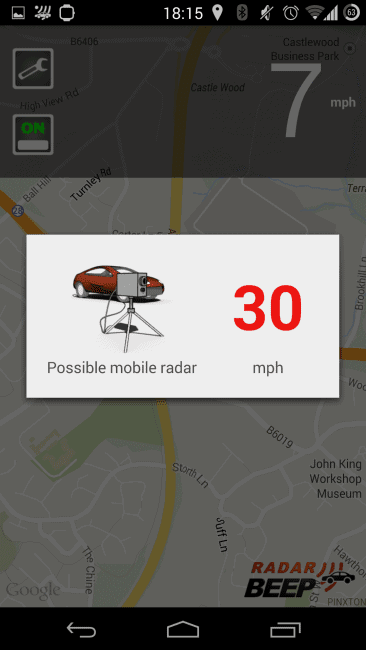 Of course, where the app really shines is when you're on the road and you get a warning of an upcoming site. 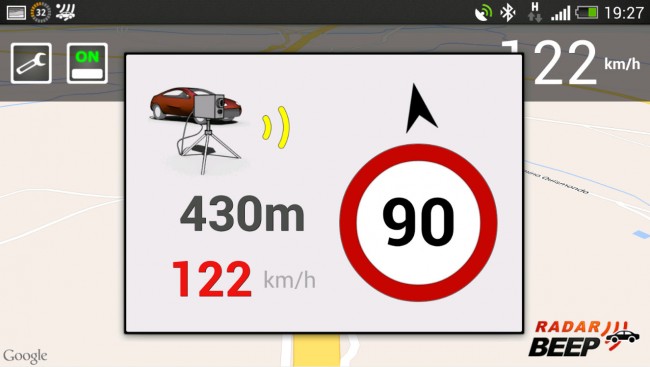 As well as upcoming warnings though, you can see the map as you drive, which can tell you how many cameras or whatever you will have on a certain stretch of road. 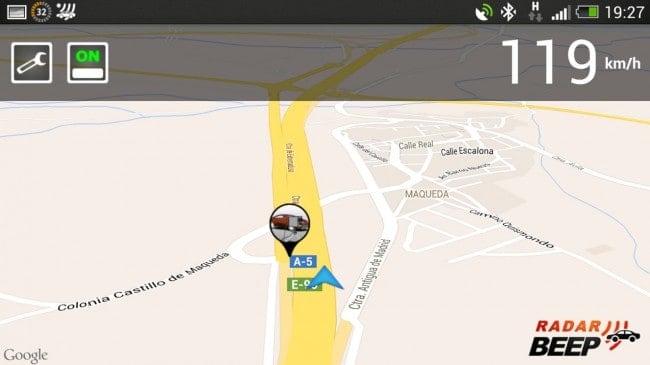 Opinion: So far, I am very impressed with what Radar Beep has to offer. After all, it's a pretty comprehensive app that does just what it sets out to do. In fact, it works great. I found that a lot of the time it was spot on when it alerted me to speed cameras and such in my area I know well. The fact that the developer has decided not to charge up front is a real nice touch as well. You can remove ads if you wish or donate to the developer, either way it's a small fee to pay for something like this. The app mostly uses the Android guidelines from Google and it looks good on stock Android devices as well as any other. Overall, it's an impressive little app that does what it promises to with little fanfare or issues.

Conclusion: Radar Beep is, all-in-all a very good app that those driving for long periods of time should definitely think about using. After all, it's free to try out and it could save you a lot of money in the long run. Bluetooth connection is great for long commuters and I found the app to be quite accurate. With a number of countries included in the app, Radar Beep should have something for a lot of drivers. There's alsways room for improvement, but Radar Beep fulfills its purpose with little issue and looks fairly good while doing it, too. It's free, so there's really no need to not try it out.