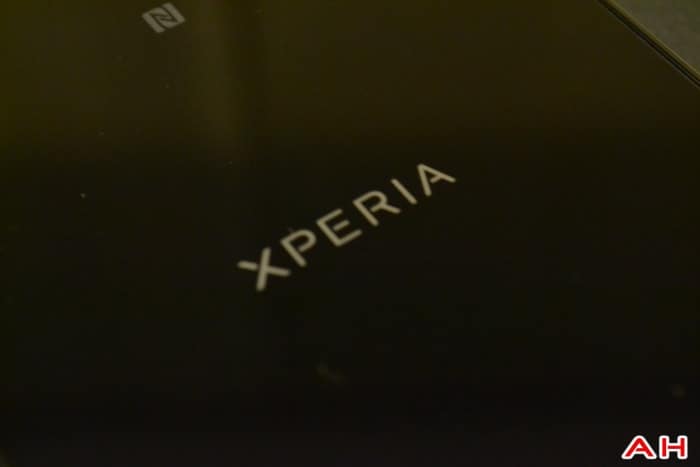 Sony has been making lots of big changes as of late, but it seems like all of them haven't had quite the immediate success they were hoping for.  After years of unsuccessfully trying their hand at the US market and failing, Sony backed off for a bit but realized that they needed the US market to really get their overall sales up.  That's when they replaced the president of Sony of America and announced that they're all-in when it comes to the US market and that they'd be making bigger pushes than before.  Shortly after that the Xperia Z1s was released on T-Mobile, and now it looks like the rumored Xperia Z2 might be landing in just a few weeks as well.  We've also seen further leaks of another upcoming Sony smartphone that looks rather tantalizing if we do say so ourselves.  But with all of this exciting new stuff Sony didn't quite experience the monumental leap they might have expected, at least not yet anyway.  Checking out the quarterly earnings and sales numbers we can see that Sony sold a respectable 10.7 million smartphones in Q3 of fiscal year 2013, which ended on December 21st 2013.  This is a jump from the 10.0 million sold in Q2 FY2013, however it wasn't quite what Sony expected, and now the overall fiscal year 2013 sales numbers have been moved down a notch from 42 million to 40 million.  Sony's final quarter of FY2013 ends March 31st.

Given that Sony is rumored to be releasing new products in the near future, what could explain this downgrade of sales, especially given that previous quarters have sold around 10 million smartphones a piece, leaving Sony with just 10 million more to sell in the last quarter?  Well there's the distinct possibility that we won't actually be seeing that Xperia Z2 before the end of March for instance, either that or Sony is releasing it so close to the end of their fiscal year that it wouldn't affect overall sales much.  Sony has been cutting out some of its older devices from the currently supported product line too, likely in a cost-savings measure so as to not spend precious development time and dollars on older products.  While this is a minor setback for Sony right now, it's likely just a temporary one until they can get their phones on more carriers in the US and get some 2014 flagships released worldwide.  Sony has been working hard to bounce back from hard financial times, so you can probably expect some pretty big things coming out of the Japanese company this year.