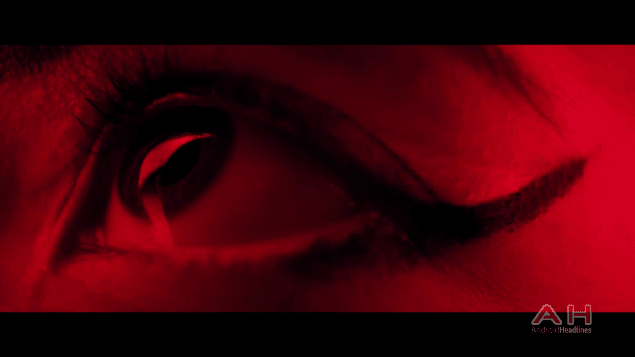 It's not the weirdest teaser that we've seen in regards to Mobile World Congress,(See Nokia's strange set of images that includes a treasure map) but it does leave the mind to wonder a little bit. In this extremely short teaser video put out by Sony today, they tell the world that "Something extraordinary is coming", and leave the end of the video with a short statement that asks "what comes next?", then they cleverly place a hyperlink button that says "be the first to know" right below it.  Hitting the button takes you to a page at Sony Mobile's website, where you can pre-register to find out more "first" when details about the latest Xperia Smartphone arise along with the opportunity to be the first to buy the latest Xperia Smartphone when it's available.

So far we aren't sure what to expect with this Sony teaser, but we do know that Sony allegedly has a couple of devices that have a good chance of showing up at MWC. The Sony Xperia Z2 and the Sony Xperia Tablet Z2 have both been leaked in previous weeks, so perhaps the video relates to one of or both of those devices. Mobile World Congress is only a couple days away now so we'll certainly find out more what Sony was hinting at then, and we might even learn something before the event officially starts Monday morning.

The Sony Xperia Z2 and Tablet Z2 are rumored to have a couple fairly impressive specs, including a 23MP rear facing camera for the Z2 and a 10.1-inch tri-luminous display for the Tablet Z2. The Z2 is rumored to have a 5.3-inch display itself, but there's no official mention of size or type of display as well as resolution. So far we have seen some image leaks of both, and as always Sony has come up with some amazingly sleek looking devices. They may be lacking in marketing which also hurts their overall sales, but they make some of the best designed devices out there. We're just as excited to see what Sony has up their sleeves for the show as you are, and we'll be sure to feed you the updates first hand once we learn what Sony is bringing to the table this year. http://youtu.be/PoUzAbvbAB4