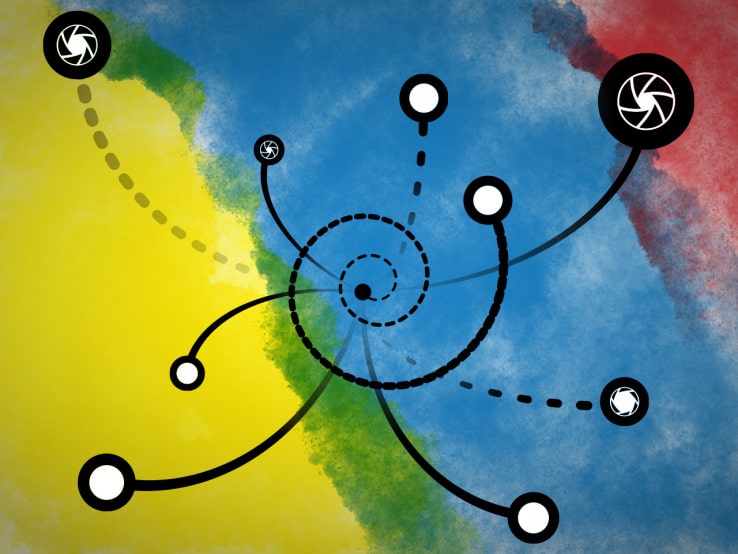 Today, TechCrunch has confirmed that Google is working on a new project, called Project Tango. Which is an Android-based prototype phone and developer kit that is equipped with 3D Sensors as well as some computer vision chips that can track motion and build a tridimensional representation of a room. The idea behind Project Tango is to give developers interested in creating apps that make use of information on the users surrounding ways to create apps that were simply not possible in the past. Beginning today, Project Tango is being opened to developers, but the search giant is only allowing 200 of the applicants will be hand-picked to receive early access to the device.

This project is developed under ATAP, which is Google's Advanced Technology and Projects section, which is a skunkworks type group of engineers that worked for Motorola, but are sticking with Google after the Lenovo purchase that was announced last week. Additionally, this group is headed by former DARPA boss Regina Dugan and is also responsible for Project Ara.

The device uses a revolutionary 3D sensing chip developed by Movidius. Up until now, these kind of applications required too much power to feasibly work in commercial smartphones, but Movidius has managed a breakthrough in this area. "Movidius has leapfrogged ahead in the 3D-sensing market by manufacturing a ready-to-wear chip that has enormously lower power consumption. It produces over 1 teraflop of processing power on only a few hundred milliwatts of power" says TechCrunch's Ferdinand Lardinois.

Google should be formally announcing Project Tango any minute now, as the project has been confirmed by both TechCrunch and Movidius, so we will probably have more coverage later today once Google makes it official. We'll be sure to keep everyone updated once we learn more.

How many of you are interested in Project Tango? I know I certainly am. Let us know in the comments below.

Update: Google has now made it official. You can read more about it here, and watch the video down below