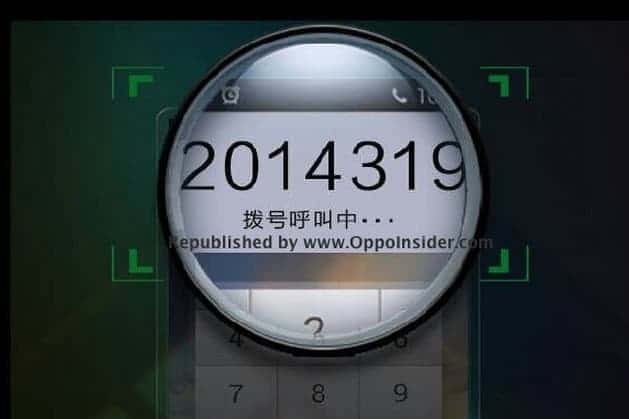 Oppo may have recently released the N1, as well as a CynaongenMod-powered version, but that doesn't mean they're taking it easy for 2014. Instead, the Oppo Find 7 is inching closer and closer to launch. We've heard a lot about Oppo's latest flagship, much of it from the company itself as it teases fans on Chinese social media. With this latest tease, it seems like they've gone ahead and given away the announcement date for the device as March 19th. Posting several teasers to China's Sina Weibo site, Oppo have been hinting heavily at where and when the device is going to be released. With images giving away the 798 Beijing Art District at 19:00 as the announcement date.

This isn't the first time that Oppo had headed to social media in order to get the word out concerning their latest release, and we're pretty sure it won't be their last. When it comes to the device's specs, it's already been hinted at by Oppo that the Find 7 will feature a 2560 x 1440 panel resolution, which is hardly surprising as the Find 5 was one of the first devices to feature a 1080p Full HD panel. back in 2012. At 5.5-inches, the 7 grows a little compared to the Find 5's 5-inch footprint, but compared to the 5.9-inch Oppo N1, it's not exactly ballooning in size. While larger and larger flagships might not make all that much sense here in the West, they're incredibly popular in Asia, especially China and India.

March 19th is around a month away and we're sure that we'll probably hear something more about the Find 7 from Oppo themselves before then. We've yet to hear anything about a CyanogenMod version of the device, but judging from the fanfare surrounding the Oppo N1 version, we wouldn't be surprised to see a Find 7 running CyanogenMod officially soon after launch. Oppo is slowly increasing their brand presence outside of China and while they're still not popular here in the West, that could change as we head into the new year of devices. 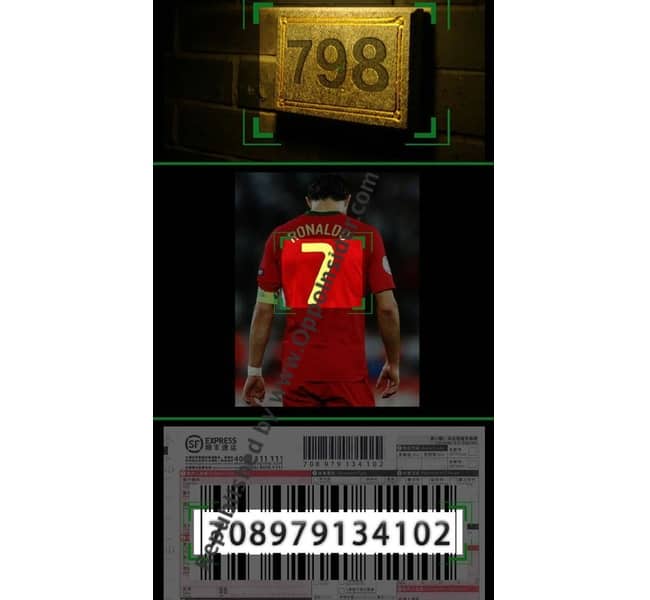