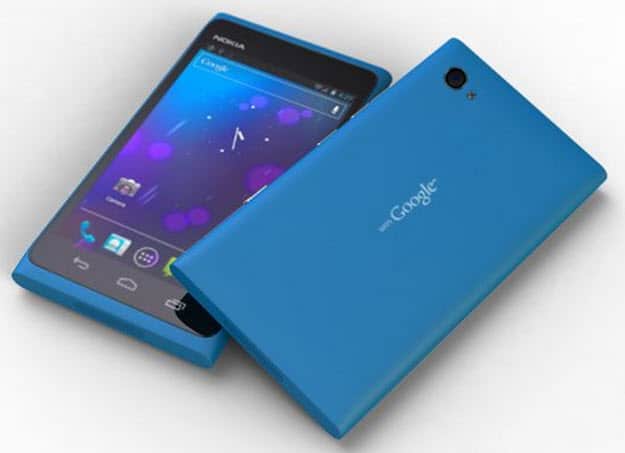 For a long time now, the Nokia X, or the Normandy as we used to know it, has been rumored to coming to market. It's leaked out a number of times, and it's pretty safe to say that Nokia's "secret" is no longer going to be a surprise to a lot of people. Now though, some interesting news is coming out of China that suggests Nokia isn't looking to use Android for a one-night stand, and is instead ready to release a whole line of them later on this year. Chinese sources are suggesting that Nokia has plans for several device coming up towards May – June later this year and that some of the devices might be more in like with what Nokia fans would like to see running Android.

According to sources from Artesyn Technologies, Nokia has been testing several other Android devices, besides the Nokia X and that they're all but ready to get their approval from the FCC. Artesyn Technologies is one of the many suppliers that has a hand in building Nokia's devices, so there's a chance that someone there knows something about Nokia's plan with Android. Still though, these are just rumors and as such, you should have the salt on hand. We have to ask ourselves though, if Nokia had more devices in the pipeline, then why is it just the Nokia X that has leaked out so much? Surely if information concerning the Normandy is easy enough to get hold of, then so should information concerning these other devices?

No matter what though, we can't see Nokia going all that far with Android any more. Once they signed that deal with Microsoft, that was pretty much it for an Android – Nokia device line. Sure, the Nokia X is still coming to market, but this is only because Nokia needs Android to better service their low-end options. And, unlike the concept image we're all familiar with by now, the Nokia X is definitely not a "with Google" device, and sadly any other devices wouldn't be, either.