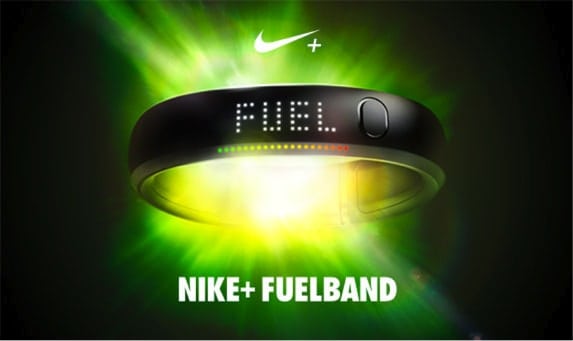 Of all the fitness trackers out there, Nike's Fuelband range has been one of the better options. However, in their infinite wisdom, Nike has yet to provide any sort of support for Android. For us Android fans, this seems pretty ridiculous and in actuality, it's a dumb move. There's no reason why the Fuelband shouldn't work on Android, yes the OS has had to catch up on a few things like Bluetooth LE but, now Android is ready for the Fuelband. Thankfully, it looks like Nike is looking to change things for good on this front, and Android support for the Fuelband is being worked on.

The folks over at Droid-Life have noticed that the sports giant has a number of job listings that detail Android support. There are nine of these job listing in total and they're looking for some very talented people indeed to come and build great things for Android. These include a full-blown SDK for Android, that will allow anyone to develop a hook into the Fuelband on Android. The word is that Nike's plan is to allow any application on Android to get a hook into the fitness tracker. As Droid-Life notes, this isn't an open-armed call from Nike to come build apps, it's the first step to enabling others being able to do so.

What's interesting here is that Nike is looking to build the foundation for others to take advantage of, which could not only do wonders for Android users like ourselves, but also for Nike. Imagine apps like Runtastic marketing the Nike Fuelband as it now supports that? Fitness apps and such are big these days and Nike have the opportunity to make an even bigger name for themselves with an SDK for Android. We can't help but think of that key phrase "if you build it, they will come". That seems to be what Nike is doing here, and hopefully something comes of it sooner, rather than later.