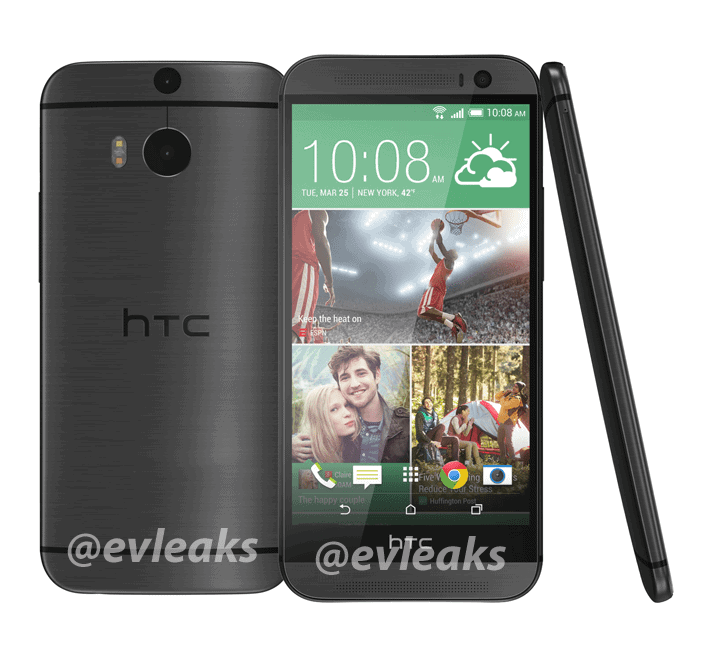 So, there's a little over a month to go until HTC's March 25th event kicks off, but the leaks just keep on coming. Yesterday we got a golden look at the all new HTC One in a gold color with black trim. You'd think that would be enough to quench our thirst for a little, but you'd be wrong. @evleaks has once again out done himself and come up with an image of whatever the next HTC flagship is going to be called in gray.

The design is mostly the same as the gold version we saw yesterday and this is definitely another press render, and what looks like an early one to us. The dual-LED flash looks a little off to us in this one, but then again we're not experts when it comes to creating these sorts of renders. Elsewhere, and the device looks to be covered in this brushed look that we've seen on devices in the past, but not on an HTC device. It does look similar to the black version of last year's HTC One, albeit not quite as dark, which is presumably why it's called "gray" and not black. As well as the black version of the all new One – or whatever it's going to be called – comes silver and blue versions of the device. The speed of which these leaks are coming is a little suspect, and the fact that they all use the same screenshot could be cause for concern as well. The silver version looks pretty much the same as the gray version, but brighter and with a more pronounced brushed look. Meanwhile, the blue version doesn't appear to feature this brushed aluminium pattern and the overall quality of the photo leaves a lot to be desired. HTC did release a blue version of the HTC One last year, which makes us think that this is an easy fake to create, but only time will tell. 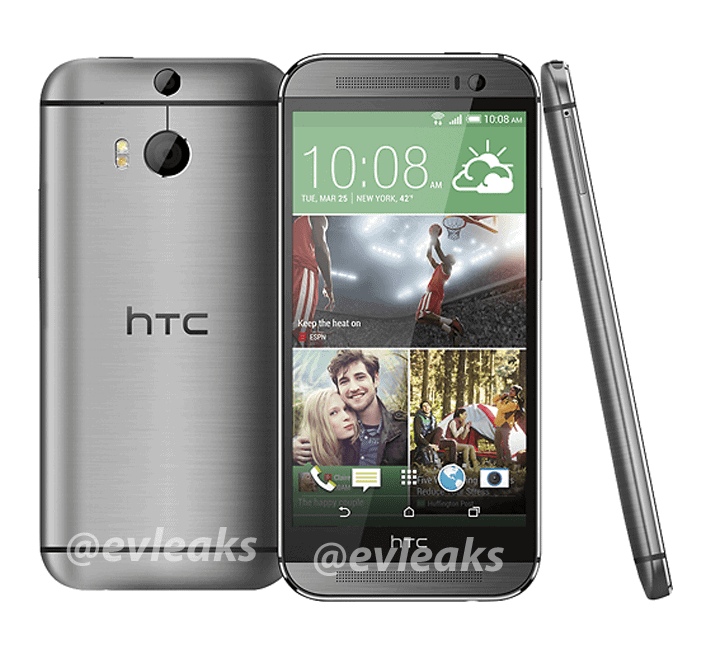 So, there we have it folks, another day and another all new HTC One leak. Hopefully, this sort of thing doesn't do any damage to HTC's upcoming flagship. While these leaked photos might be great for us and of course you, our dear readers, we hope that these leaks don't have any effect on their sales. This year's HTC flagship is all but set to look a lot like last year's, but is that such a bad thing? After all, the Galaxy S4 wasn't much of an upgrade visually, and yet Samsung has sold a whole boat load or one, or two, or three of them. So, sticking to what's not broken might work for HTC as well as it does for Samsung and Apple. Let us know what you think down in the comments! 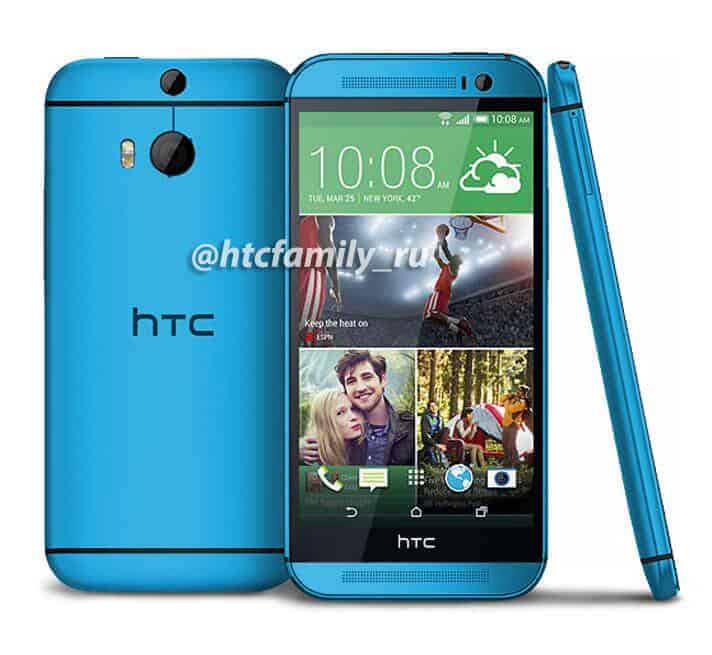