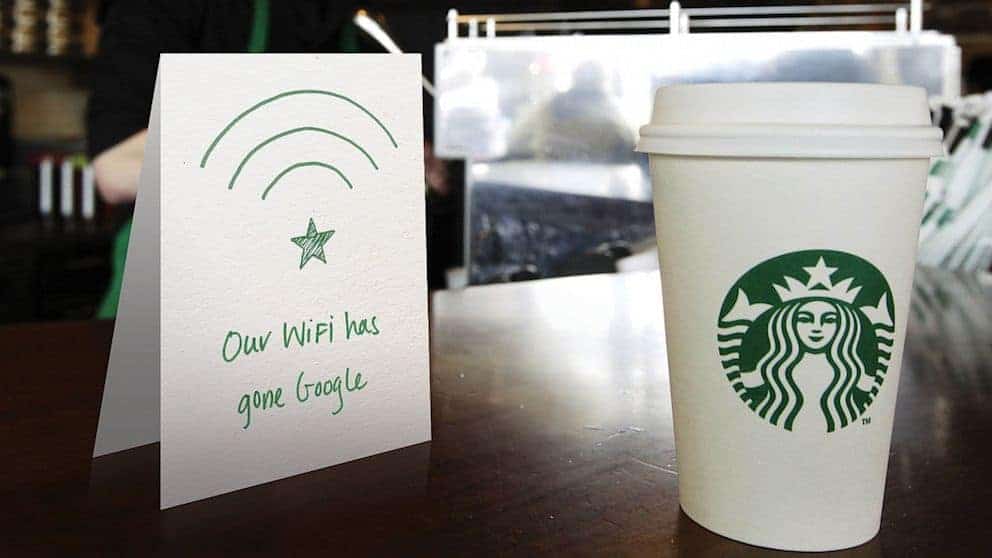 Google knows that internet is the new cash cow for carriers, which is why many of them have gone to tiered plans, and unlimited data is pretty scarce nowadays. However, it appears that Google is working on a new app that will automatically authenticate and connect to Google's free hotspots in Starbucks and other places throughout the country. This app will be available for both Android and iOS, while Google is currently trialling the Android app in Mountain View.

It appears that this app is in its early phases of testing, as the test is very limited and that means that there is no guarantee that Google will ever release this app officially. Engadget is reporting that Google is tying this app to the rollout of their faster WiFi connections at over seven thousand Starbucks in the US. So you'd be able to connect to 'Google Starbucks' without pressing any buttons. Which is pretty cool actually. There's also been discussion internally that Google may expands its partnership with Boingo, extending logins to location where it's footing the bill for free wireless. The app could utilize user's Google account and install a dedicated security certificate on their device to automatically authenticate when the device is near the network.