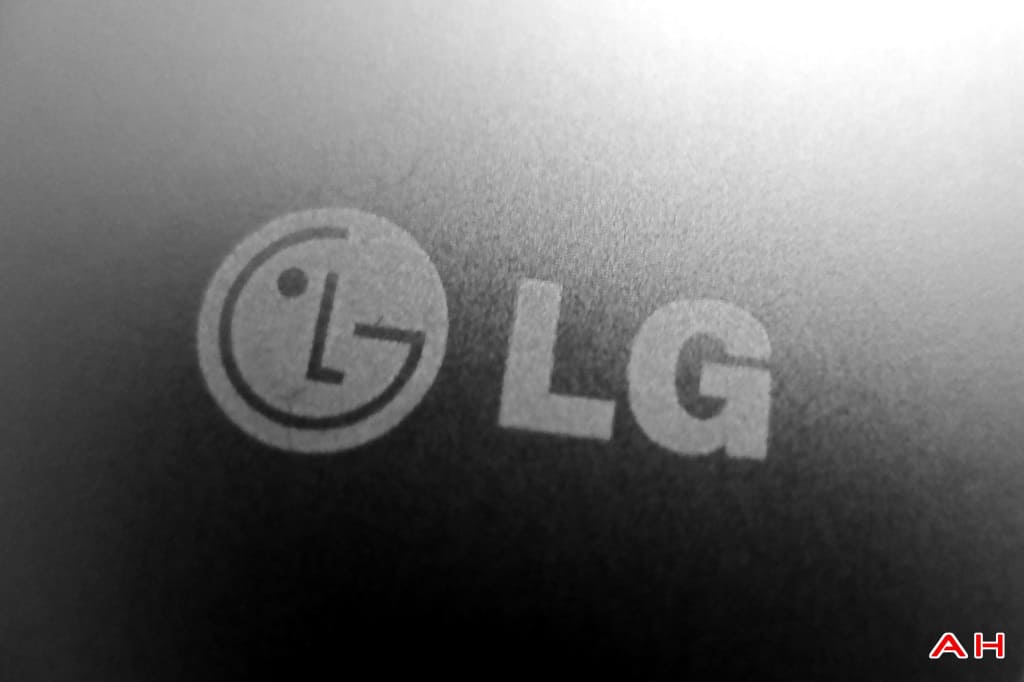 With CES long behind us, and Mobile World Congress not too far in front of us, it's about that time of year for companies like LG to start releasing new devices. Or at least, start gearing up to do so. Verizon and LG have had a fairly cosy relationship over the years with LG providing Big Red with exclusive devices over the years and even with the G2, Verizon customers got a slightly better deal. It'd seem that LG and Verizon are gearing up to launch yet another device, one that's perhaps not all that impressive but a decent offering nonetheless.

Over at PhoneArena, they've been rummaging through the FCC's bins and they've discovered a mysterious device from LG with the model number of VS876. By all accounts, it looks as if this is a device headed to Verizon, as given away by its model number and its support for LTE bands 4 and 13. Right now, there's not much known about the device aside from the fact that it has a 4.7-inch display and a 3,000 mAh battery. Those two specs alone but this mystery device at a mid-range level. It's very possible that such a device is going to be a run-of-the-mill Android smartphone that Verizon will be branding themselves and selling for around $100 on contract or so. We've seen Verizon do this sort of thing before, and we wouldn't be surprised if they do it again.

No matter what though, 2014 is beginning to get under way in earnest, which means new releases for the vast majority of networks and manufacturers around the world. While we might not see something special from LG until the G Pro 2 launches, it'd be nice to see something from them in the meantime. The question is however, with such a device from LG help them boost sales? It's no secret that LG is having a hard time competing with Samsung – isn't everyone? – and while they had some impressive Q4 results for 2013, there's still a lot of progress that needs to be made. 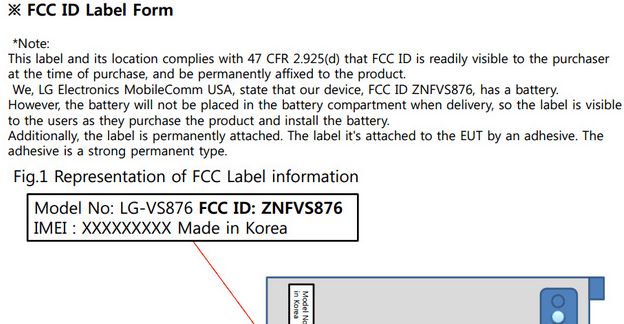