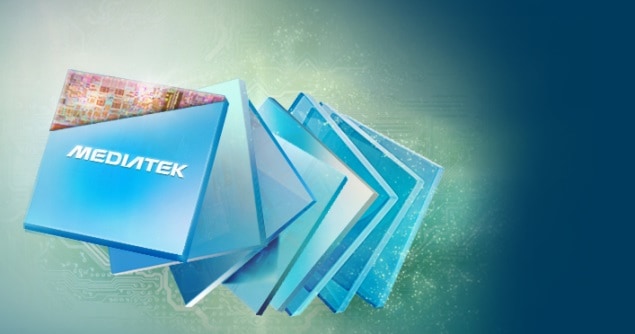 A sizable amount has already happened at this year's Mobile World Congress, Qualcomm have announced new processors, so too have MediaTek. New devices like the Xperia Z2 and Galaxy S5 have been launched and the event isn't even over yet. MediaTek is a company that we're only going to be hearing more of from here on out, in fact in the last couple of years MediaTek has risen through the ranks and sold more smartphones than most of us even realize. Their MT6589 chip empowered mid-range devices throughout Asia and emerging markets to display performance to devices that we here in the West are accustomed to. While they're still not the best out there in terms of out-and-out performance, there's nothing wrong with a MediaTek CPU, especially at the prices devices powered by them seem to cost these days.

Speaking at Mobile World Congress, their US General Manager of their Smartphone arm, Jeffrey Ju has said that their new MT6592 chip is faster than Qualcomm's Snapdragon 800. Of course, this week saw the quiet arrival of the Snapdragon 801, but its not too much of a step up so we're pretty sure MediaTek is liking their chances against Qualcomm's latest chips. The MT6595 is a 64-bit Octa-Core CPU and while the Chinese company doesn't create their own core designs – a la Qualcomm and Nvidia – they're still very confident in their performance. This also allows them to move faster than others, as such the MT6595 is using ARM's Cortex-A17 core design, which leads to much better performance than the Cortex-A53 design at the heart of the Snapdragon 610, for instance.

MediaTek is looking to enter the US market and take on Qualcomm at every turn. Just how they hope to go about that however, is unclear. They have the chips capable to deliver some serious performance, but it's becoming harder and harder for an outsider to break into the US mobile market. Hopefully, carriers realize that MediaTek's chips and devices powered by them genuinely have a lot to offer and we start to see a more diverse array of smartphones on shelves.