LG has just announced a few more smartphones which they’ll be showing off at Mobile World Congress next week. They already announced the G Pro 2 earlier this week. Now they’ve announced the third-generation L series of smartphones which are rather low-end devices and do run Android. What’s interesting here, is that all three of these are running Android 4.4 – KitKat. Which is great to see. Especially on lower-end devices which would typically be running a version or two behind. Likely Android 4.2.2.

So some nice low-end offerings here from LG. No specs that are really going to wow us, but I wouldn’t expect these to hit the states. We may see some variant of them though, which will probably get LTE and be available on T-Mobile and AT&T’s MVNO’s soon after launch. Great to see them with Android 4.4 KitKat as well. 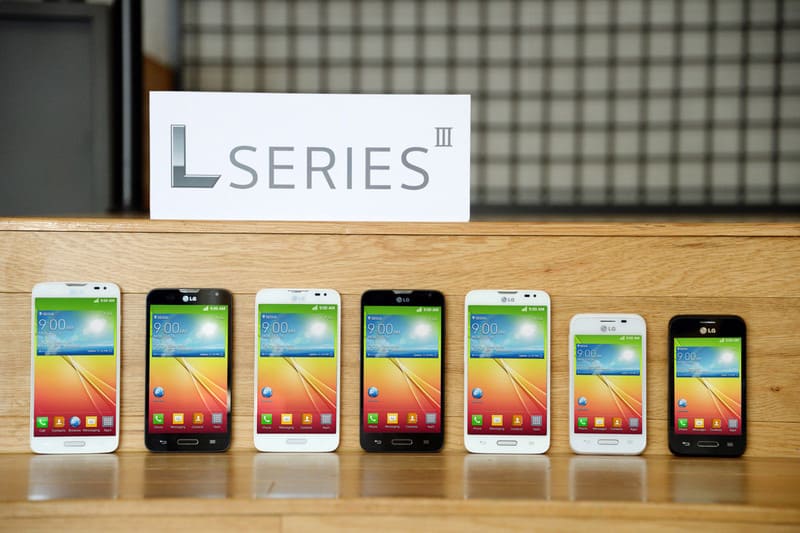