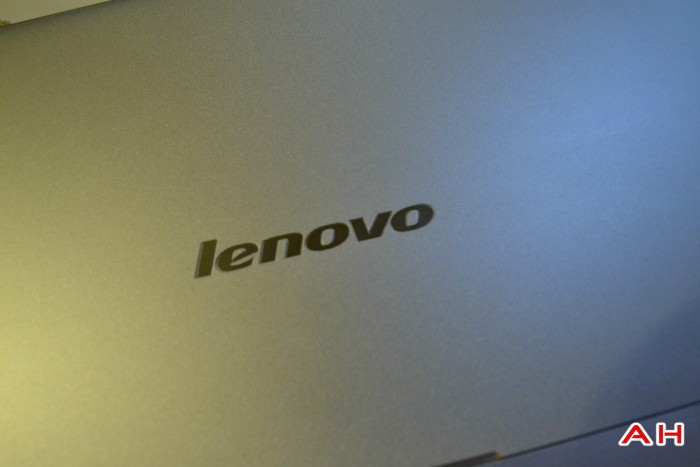 It is now old news that Lenovo purchased has purchased Motorola from Google for $2.91 billion in cash and stock.  There have been many predictions has to how the new company, should the deal be finalized, would proceed in the mobile market.  Basically, the company plans to turn Motorola around.  Last year, Bloomberg compiled enough data to estimate that Motorola had lost over $1 billion in operating losses, which is obviously a risk for Lenovo to absorb, even with their recent 29% surge in profit.  What they plan to do is to reintroduce the Motorola smartphone brand to the Chinese markets, which they believe will more than compensate for the losses the company has endured in the past.  Lenovo's Chief Executive Officer Yang Yuanqing stated in a phone interview that "We will relaunch and reintroduce the Motorola brand back to China and other emerging markets.  We will compete in the premium market, but this is not enough, we will also compete in the entry-level."

This tells us that Lenovowill most likely be branching out to other Asian countries, not just China, and that they will be releasing devices on both the high-end and the low-end of the spectrum, covering the majority of the ground.  Hopefully, they can capitalize on Motorola's powerful low-end market instead of falling into the plague that curses Samsung, with a few high-end devices (and even those numbers are growing) and a surplus of low-end devices.  I would like to see Lenovo come out with some distinctive high-end devices and just as many distinctive low-end devices that would provide for both ends of the market.  This would be extremely beneficial, especially in Asia, where there is a very defined division of wealth.  As with all acquisitions, there will be some growing pains.  At first, the earnings will most likely drop.  The big question is just how long will these earnings drop, and can Lenovo capitalize on them?  They seem to think that they can, with the help of the Chinese markets.  What do you think?  Does Lenovo have a shot here?  Let us know that and any other thoughts down below in the comments!