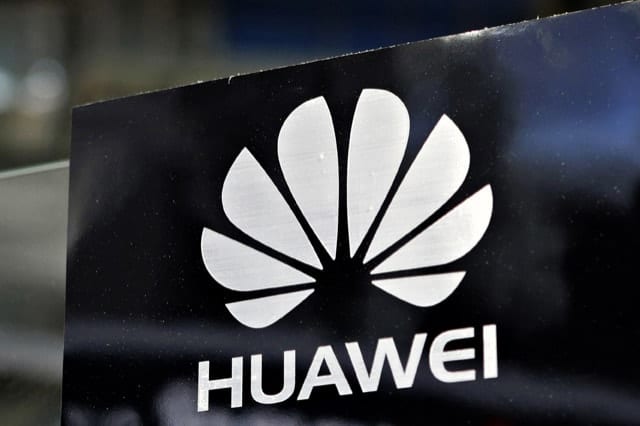 Yesterday, Huawei gave our favorite voice assistant an unlikely new job, promoting their upcoming devices that are set to be announced at this year's Mobile World Congress. While we didn't get to see much of the new products, Siri was kind enough to tell us just what Huawei was going to announce. The trio of products being a smartphone, and then two tablets. One of which, Huawei teased as being the "ultimate multimedia device". Well, if this latest leak is anything to go by, Siri might not have been telling us the entire truth.

Recently, an Android tablet from Huawei with the name MediaPad M1 8.0 gained certification at the DLNA Alliance, which is a pretty strong sign that there are intentions to release the device relatively soon. There are three model numbers for the tablet listed, suggesting multiple regions for launch, each one of these ends with S8-301L, S8-301U and S8-302U respectively. Specs wise, the DLNA have been kind enough to spill the beans on a number of things. Such as the 8-inch display and its resolution of 1280 x 800, its Quad-Core 1.6 Ghz Cortex-A9 CPU, Android 4.2 and HDMI-output. So, not a terrible tablet by any meaning of the word, but "ultimate multimedia" device? Not so much.

There's a chance that this upcoming tablet is to be a more budget offering, something that Huawei is known for in the tablet world. 8-inch tablets seem to be coming more and more popular as bezel sizes decrease and people are looking for more screen real estate in a tablet. I own an LG G Pad 8.3 and those extra inches really make a difference when consuming content, browsing the web and more. We'll have more information surrounding Huawei's MWC announcements next week and hopefully, the Chinese manufacturer does have something special to show off for us all. Do you think this is Huawei's ultimate multimedia tablet? Let us know your thoughts in the comments below.