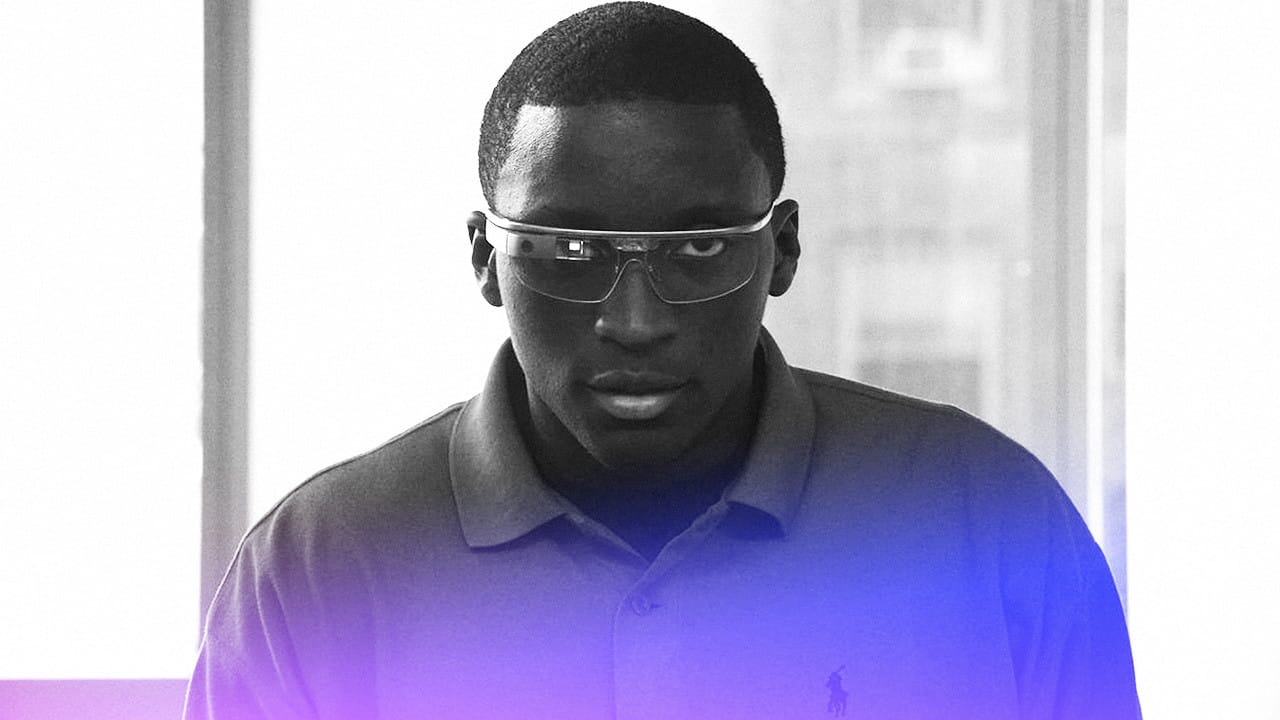 Could our favorite internet entity be any more successful. What started as simply an extremely useful search engine with "Pagerank" and a plain white background (which it proudly still has today), has become a downright giant. Google is bigger than any of us could have seen coming. I'd dare say they have pushed the technology envelope and set the bar of excellence so high that it is hard for other companies in competition with them to keep up.

I'm sure our readers would say that Google has given us some awesome products lately. With Google Docs, Google Maps, Google Earth, Google AdSense, Google Search, Google Android OS, Google Chrome and Chrome OS, Chromebooks and lately Google Glass, Google has been literally taking the world over. As an Android and Chrome OS user that makes me pretty proud. But, about that last offering I mentioned just a second ago. Google Glass was launched to mixed reviews. Some people hated the concept and other users loved it.

Google Glass is a wearable piece of tech that you wear the same way you would a pair of glasses. Yet, Glass takes it so much further as are connected to some of Google's services through the device and as such you can make certain actions take place by talking to the device or manipulating it with your eye movements. Pretty cool stuff. Even though Glass is interesting and game changing, it has had its set of troubles due to conflicts with driving while texting laws,  laws against distracted driving,  and other issues. You might think that with legal entities and law enforcement eyeing regulations on Google Glass that it would stop folks from getting on the band wagon right? Wrong. 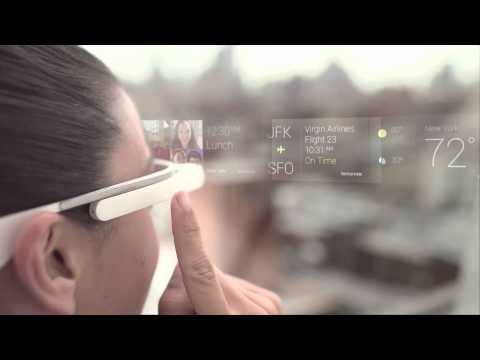 ABI Research, a firm that makes predictions on the success and adoption of certain technologies, believes that Google Glass will hit the sweet spot with the enterprise sector before the consumers at large get on the bandwagon. They hold to the prediction that Glass will see 2 million units shipped next year to businesses and "90 million units in the wearable space getting shipped in 2014." Does that sound like a lot to you? It does to me. There are some who disagree with ABI's prediction, citing that there would be problems with Glass going into the corporate zone because it could lead to privacy issues, safety issues (here we go with more OSHA safety measures) and legal ramifications as a direct result of Glass being present and used at work. Joshua Flood, Senior Analyst for ABI stated the following in reference to the Glass prediction:

"The next twelve months will be a critical period for the acceptance and adoption of wearable devices. Healthcare and sports and activity trackers are rapidly becoming mass-market products. On the flip side, wearable devices like smart watches need to overcome some critical obstacles. Aesthetic design, more compelling use cases, battery life and lower price points are the main inhibitors. How vendors approach these challenges and their respective solutions will affect the wearable market far in the future."-Joshua Flood, Senior Analyst, ABI

I would say that we will find out how this will pan out in the future as more adopt Glass. And, regardless, where there is a will there is a way. People will find workarounds to get Glass into the enterprise sector if they decide they want it bad enough. What do you think about ABI Research's prediction for Google's SmartGlass tech? Please leave your interesting thoughts in the comment section below and keep it locked to Android Headlines for more up to date news on Glass and other Google technology.