Skip to content
Trusted By Millions
Independent, Expert Android News You Can Trust, Since 2010
Publishing More Android Than Anyone Else
10
Today
93
This Week
10
This Month
919
This Year
127029
All Time 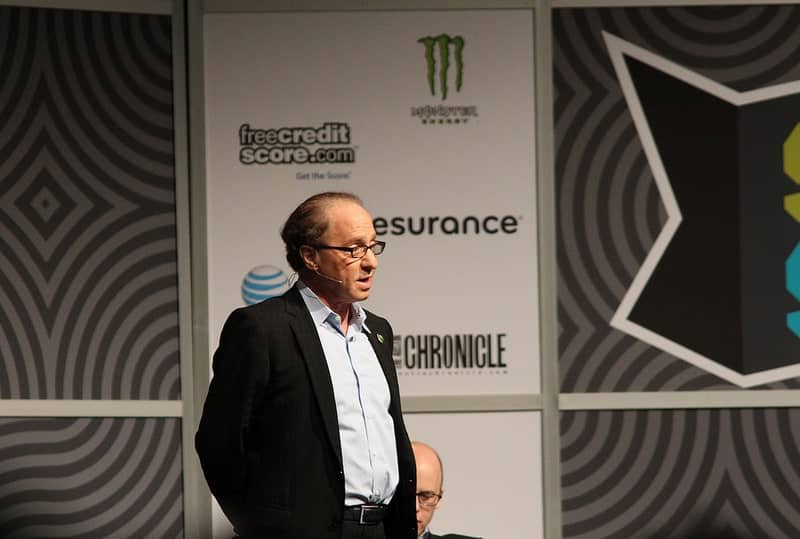 Everyone seems to be pushing towards the cloud lately. That includes Google, Microsoft, Apple, even Yahoo. But it appears that our data isn’t the only thing that will be in the cloud in the next 20 or so years. According to Ray Kurzweil, who is the Director of Engineering at Google, by the 2030’s  we’ll have “millions, billions of blood cell-sized computers in our bloodstream… keeping us healthy, augmenting our immune system, also going into the brain and putting our necortex onto the cloud”. This was part of a recent interview with The Wall Street Journal.

Kurzweil says, “In 2035, I see somebody approaching me and I want to impress them and I want to think of something clever…I’ll be able to access additional neocortex and think of something clever.”This isn’t the first time that Kurzweil made bold predictions, he’s actually made his fame by making bold predictions in the past. He also believes that humanity will use technology attain immortality sometime over the next 30 years.

Now that’s about 30 years away, and Kurzweil is 65-years-old right now and knows that he may not be alive for when he could upload his brain into a computer and fly around the world. To ensure that he’s around by then, Kurzweil said that he takes “250 supplements (pills) a day” and receives “a half-dozen intravenous therapies each week (basically nutritional supplements delivered directly into my bloodstream, thereby bypassing my GI tract).”While it sounds cool to upload your brain to the cloud, it may be sooner than we think. And it’s really not that far-fetched compared to some of Kurzweil’s other predictions in the past.

You can check out the full interview from The Wall Street Journal down below. What do all of you think about this prediction by Google’s Director of Engineering Ray Kurzweil? How cool would it be to have your brain running off of the cloud? Let us know your thoughts in the comments below.