Skip to content
Trusted By Millions
Independent, Expert Android News You Can Trust, Since 2010
Publishing More Android Than Anyone Else
4
Today
92
This Week
735
This Month
6678
This Year
124201
All Time 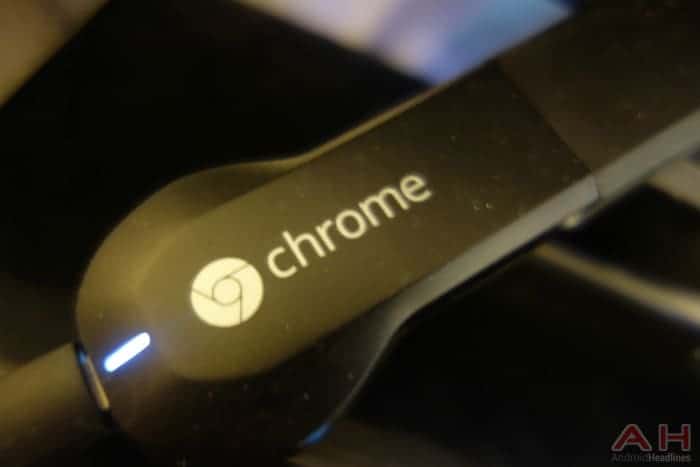 Let the flood gates open. This morning, Google opened up the Chromecast SDK to developers which means we’ll probably see a lot more apps coming in the next few weeks. Now developers can  go ahead and build the Chromecast button into their app on Android, iOS and even their own websites. So you can cast without using tab casting which doesn’t always work 100%.

Back before the holidays we saw a pretty big update for Chromecast which brought us about 10 new apps with support. Which included Revision, Plex, Real Player, and a few others. However, now that the SDK is released, we should be seeing a lot more apps available in the near future, and I for one am excited to see what kind of apps we’ll see on the Chromecast shortly. Looks like we’ll need to do a top 10 Chromecast apps list pretty soon, am I right?

If you haven’t already picked up the Chromecast for a mere $35, now is probably the time for you to do so. As it’s about to get real popular. Hopefully it’ll go international in the next few days. Which when it does we’ll be sure to give everyone a heads up.

If you are a developer and want to learn more about Chromecast and play around with the SDK, be sure to hit the source links below and check it out. We’ll have to keep our eye out for some good apps for the Chromecast in the next few weeks. What kind of apps are all of you looking forward to seeing on Chromecast? Maybe a nice NFL app so we can watch the entire 2014 season on Chromecast? I know I’d even pay a fee to watch that, instead of getting cable or satellite to watch the games. Let us know some good ideas in the comments down below. Who knows, a nice developer may see your idea and implement it into an app for Chromecast.