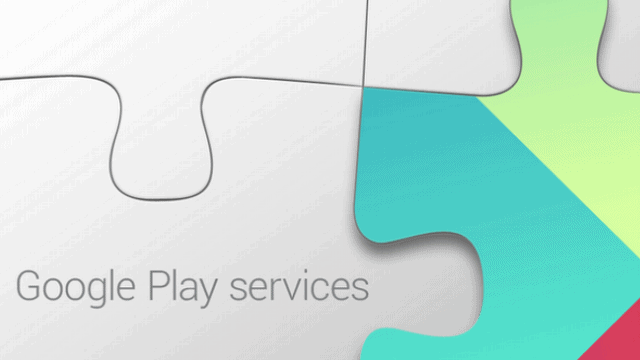 Google will be updating its Google Play Services app soon, that will be adding in a handy little feature to users. The new feature will add in the capability for Google Play Services to run a verify apps function in the background, that can scan your apps for potentially malicious or harmful material. This feature is already available in a sense, as apps will be verified upon being installed onto your device, but once they are scanned that first time any further scans would have to be done by some sort of security app like Lookout or any other Malware scanning app.

After the update goes through for Google Play Services, the Verify apps function will continuously run in the background so that is has a chance to verify any types of malicious code that may have not been recognized at the time of installation of apps. This gives the Android system a chance to catch things that it may not have been able to catch before due to insufficient information about certain types of malicious code. Malware concerns on the Android OS are not completely out of control, but it doesn't hurt to have extra layers of security just in case. This is what Google is attempting to do with updating this particular feature. Provide users with an extra layer of security so they can feel more peace of mind when downloading and installing apps. It's also entirely possible that users could install apps that don't contain malicious code of any kind, but are set up to download malicious code after the verify apps scan feature has been ran. By having a continuously running scan feature working all the time, the Android OS will be a little more protected than it was before and your phone will be too.

Google does what it can to make sure that malicious apps don't make it into the play store in the first place, but that doesn't mean they can't miss something from time to time. Think of this update with persistent app scanning as having your own personal body guard for your Android device, making sure they're are no would be evil doers trying to do things that they shouldn't.