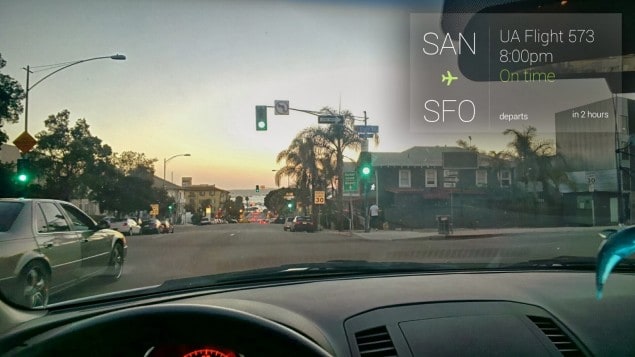 By now most people who are even a little involved with the tech world, or are enthusiasts of Google Glass, are probably aware that there have been some Glass Explorers that have been pulled over for wearing Glass while behind the wheel. Some have been given citations that they couldn't avoid, while others had the tickets thrown out. Glass has even been banned in certain establishments. Google Glass is truly an innovative and inspiring idea for what it does, which is provide users with hands free access to web connected features that they can see in front of them. Nevertheless, it hasn't had an easy go of it. Google knows that Glass is catching some backlash, which is why they have recently began taking measures to assure it has a little bit smoother of an entry into normal consumer every day life. First they attempted to provide information about how not to be a glasshole, which in turn helps existing or would be Explorers to follow a small list of guidelines that can keep Glass from getting so much bad press. Now, it seems, that Google has hired some lobbyists to combat against the negative legal issues Glass is facing, due to being worn while driving.

Glass isn't prohibited while driving everywhere, as there are only certain states that enforce drivers not to wear them. There isn't even an official law yet, but that hasn't stopped law enforcement officials from pulling people over drivers who have worn Glass and giving them citations anyway. There are seven states that we know of that are trying to get Glass banned while operating motor vehicles, and Google is doing its best to make sure that doesn't happen. So far the states that are interested in getting Glass banned from behind the wheel are Wyoming who was the first to introduce a bill, Delaware, Illinois, Missouri, New Jersey, West Virginia and New York. Google isn't going to just take things lying down, as it's fighting for what it thinks is a misunderstanding. It has lobbyists in three of the seven states(Delaware, Missouri, and Illinois) trying to convince the elected officials that stand behind this bill, that Glass isn't a problem if worn while driving. Although Google doesn't feel that this bill should pass, just like they have instructed Glass Explorers to obey the rules of establishments that have banned Glass, they are telling Explorers to obey driving laws as well.