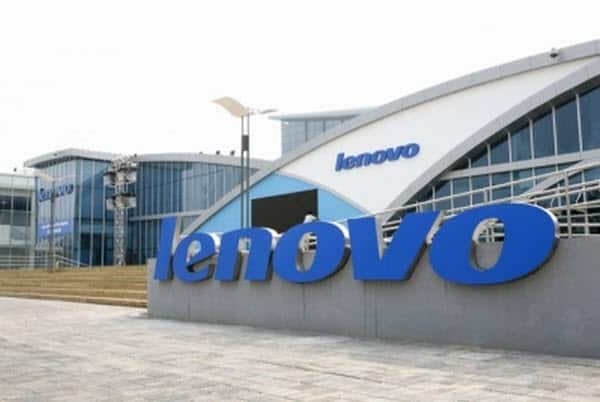 With the deal for Lenovo purchasing Motorola from Google for $2.91 Billion now set and agreed upon, it might seem like Lenovo and Google are going to become best buds. It doesn't quite work like that in business, but having a stake in one of your partners' businesses isn't too bad an idea. Which is why when news broke that Google bought a roughly 6% share in Lenovo for $750 Million, we all thought that it was the beginning of a beautiful friendship for Lenovo and Google. However, that doesn't seem to be quite the case. In fact, Google hasn't even agreed to buy the stock yet.

Instead, the $750 Million stock figure is what Google might buy for a permitted 5.94% stake in the company. As TechCrunch is reporting, the 6% share was noted in the regulatory filing concerning the deal and they were allowed to do so after the January 30th date. However, this is not stock that Google own right now, and is more of stock that they might buy later in the future. re/code is pointing out that the Lenovo/Motorola deal would have to be approved and given the go ahead for Google to purchase the stock.

The Lenovo/Motorola deal will no doubt prove important for both parties going forward, and we're sure Google will benefit as well. Offloading a failing Motorola to a company that has a much better track record in selling consumer devices is a smart move in my personal opinion and in this Android market dominated by Samsung, it's about high-time we had some more competition. So, if Lenovo can rise up and give Samsung to worry about – either with, or without the Motorola branding – then we all benefit from more choice and a bigger push for folks like Samsung to deliver better products. We're interested to see what you think, so let us know in the comments or over on Google+!