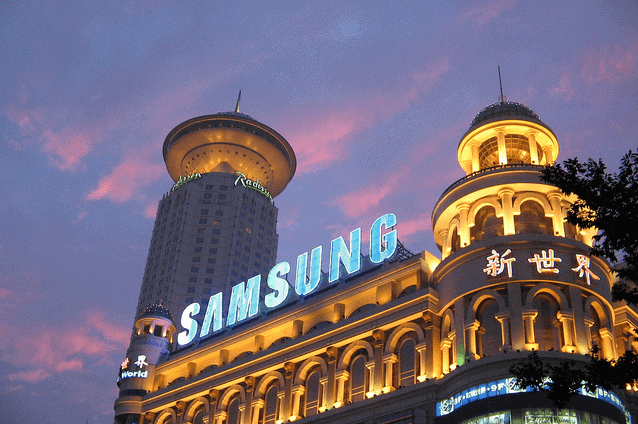 Samsung's Unpacked 5 event is scheduled for February 24th, which isn't too far away at all, but that hasn't stopped more news coming out ahead of its announcement. What's widely regarded as one of the most anticipated smartphone launches of the year, it's understandable that there's going to be some stirring about when the device will actually hit shelves. Maybe Samsung will have something to say on the matter on stage next week, maybe not. At this point, we know the device is coming and we have a pretty decent idea of just what Samsung have in store for us, but when we'll be able to head out and buy that device is still a mystery.

According to reports out of Korea, word is that Samsung has yet to order all of the parts needed to create the Galaxy S5 at mass-production levels. Leading ZDNet Korea to believe that if Samsung post the order for components either towards the end of this month or early March, the device could be on sale at the end of March. Of course, that's just wishful thinking, or at least that's what it sounds like. An international launch like that required for the Galaxy S5 is something that requires a huge stockpile of devices, a month's worth is probably not going to cut it for the Galaxy S5 we think.

No matter what though, the Galaxy S5 is heading to market fast and we're sure that it'll be available on all four major carriers here in the US and throughout Europe and Asia as well. Whether or not the rumors of different versions of the Galaxy S5 hold true is something that we'll have to just wait and see about. The Korean giant did take this approach with the Galaxy S4 last year, creating the Active, the Zoom and the Mini. Only time will tell and fortunately, we don't have that much longer to wait.