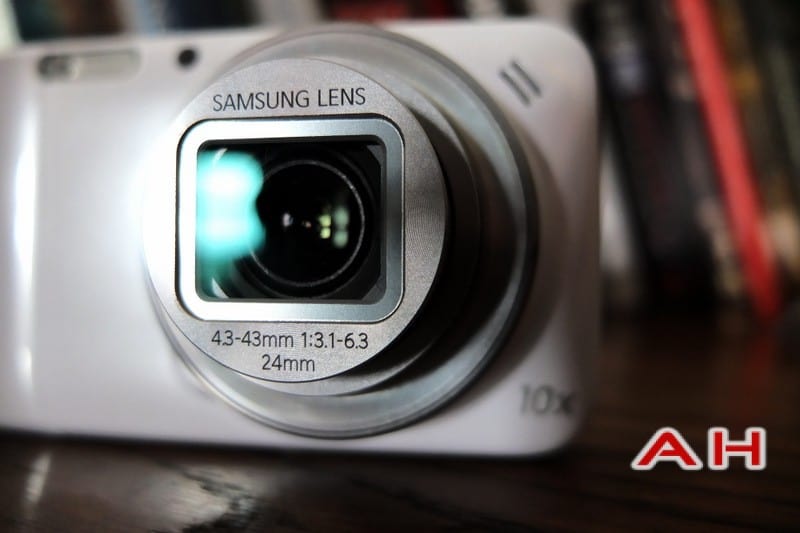 Korean media is reporting that a Galaxy S5 Active is on its way to market later this year and will be similar to last year's concept. Hopefully, Samsung keep the internal specs of the Galaxy S5 Active the same as Samsung's flagship, as they did last year. This time around though, Samsung is looking for the Active to make up 20 – 25% of the Galaxy S5's overall sales. That's a lot considering the Galaxy S4 Active accounted for just 4% of last year's Galaxy S4 sales. Can Samsung sell as many units as that? Only time will tell.

As for the Galaxy S5 Zoom, it's been spotted in the import database, Zauba and while the description of "Samsung Mobile Camera for R&D purpose" doesn't seem all that reassuring, the import price of the device does seem to add-up. We reviewed the Galaxy S4 Zoom and found it to be a very strange beast, indeed. With better camera performance than the majority of smartphones, and a lackluster smartphone experience, it didn't quite live up to all it could have done. Hopefully this year will be different both the Galaxy S Zoom and Galaxy S Active brands.