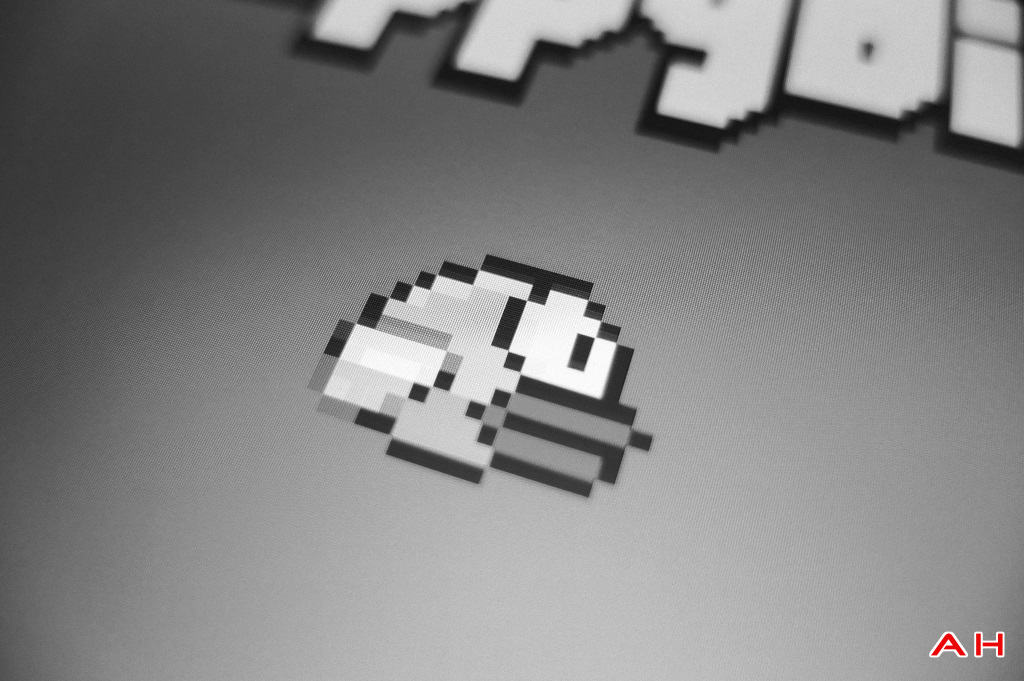 The Flappy Bird saga isn't over just yet, as even though the game has been pulled from app stores on both Android and iOS, the developer still has a little bit more to say on his successful little friend. In the last couple of games, a storm has swept across the internet concerning the free-to-play craziness that was Flappy Bird, a game that featured simple mechanics and was fairly addictive rose to prominence disturbingly quickly. With that came news that the developer was making as much as $50,000 a day from ad revenue, thanks to the sheer volume of players alone. Dong Nguyen, the developer behind Flappy Bird couldn't take the heat and quickly withdrew Flappy Bird from the kitchen. Nguyen didn't want all the attention from a game that he developed in a matter of days and sort of struck lucky on.

So, that would be the end of it you'd think, but no he's back talking to Forbes about the game, and his reasons behind removing it from app stores. Many of us thought that the reason could be concerning the close look to Nintendo's classic Mario games, but apparently the decision to take the game down had nothing to do with legal action. Instead, Mr Nguyen took the game down from the internet for our own good, citing that the game had become an addictive product. In the interview with Forbes, which took place in a Hotel room in Hanoi, he said that "Flappy Bird was designed to play in a few minutes when you are relaxed, but it happened to become an addictive product. I think it has become a problem. To solve that problem, it's best to take down Flappy Bird. It's gone forever."

We're certainly not going to disagree with him, most games similar to Flappy bird, such as Temple Run and Subway Surfers can prove incredible addictive. I myself, have been suffering from an addiction to Subway Surfers recently – high-score of 1,114,368 if you were wondering – and our own Justin Diaz spent too much time playing Amazing Cupid. Still though, it seems strange that the game was suddenly taken down, or at least it does to us here in the West. Forbes detailed that Dong had a meeting with Vietnam's deputy Prime Minister Vu Duc Dam, which is incredible when you think all he did was create a game in three days or so. In Asia, addiction to the internet and games like Flappy Bird is taken very seriously, with internet camps in China weening teenagers way from online play. It's no wonder that Nguyen felt a heavy weight to pull the game, but still walking away from $50,000 or so of ad revenue a day would be hard for any of us to swallow. This isn't the last of Nguyen though, as he told Forbes that he's found a new confidence and has the freedom to do as he pleases when it comes to his next game. So, look forward to even more addictive games from Mr Nguyen.