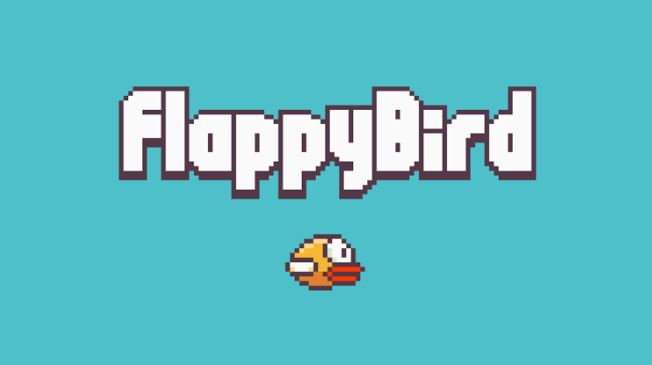 It would appear that the immense popularity of Flappy Bird can't be considered an exaggeration by any stretch of imagination. The game, which was made by Vietnamese developer Dong Nguyen and his indie studio dotGears, has been enjoying a stint at the top of the App Store and Google Play rankings, and that seems to be paying off. Nguyen tells The Verge that Flappy Bird has been pulling in an average of $50,000 in revenue per day, which is particularly insane when you take even a second to consider how much money that is on a weekly or monthly basis.

Making things even more ridiculous is the fact that the game is entirely free-to-play, which is to say that mobile gamers can download it without paying anything and then won't be pestered to partake in-app purchases while they're playing. All of that money is coming from ad revenue, so Flappy Bird has certainly caught on with the mobile gaming masses in a big way. What's the appeal, exactly? For starters, the game's difficulty seems to be a big draw, and each helping is short enough that many players don't mind that their efforts are really just an exercise in futility. Constantly chasing a high score, no matter how rage-inducing such an endeavor becomes, is made easier by the fact that scores are sharable across various social networks, meaning that you can essentially challenge your friends to try to topple your record with the press of a button.

Whatever it is that's getting players talking, we're seeing Flappy Bird rise to ranks of such games as Candy Crush Saga or Angry Birds. True, it isn't there yet, but provided the obsession ends up sticking, we could see Flappy Bird eventually take on those two giants in the mobile gaming space. With 50 million downloads under its belt already, the game is well on its way to reaching that level of success. Don't expect too many changes to the game in the future, however, as Nguyen tells The Verge that "Flappy Bird has reached a state where anything added to the game will ruin it somehow, so I'd like to leave it as is." With that in mind, Nguyen did suggest that he'll consider a sequel, but was unsurprisingly silent on when it might actually release, if it does at all. Have you been bitten by the Flappy Bird bug?