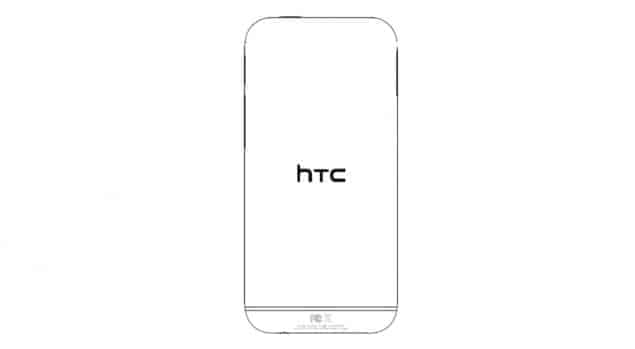 Are you sick of all the news surrounding HTC's new upcoming flagship yet? Neither are we, and we're pretty excited to see this thing in full when the unveiling is supposed to happen at the end of next month. We seem to know plenty about The All New One already, including the incredibly silly name,(let's be honest, it's silly but it kind of makes sense) but this new bit of information is in regards to the phone being approved by the FCC. It's well known that an FCC approval usually means that a device launch is imminent, in this case it seems to be towards the end of next month, which is March 25th as the alleged reports are saying. The FCC filing has since been pulled from the site, but engadget was quick enough to grasp a few pieces of information about the new phone from the FCC website before the page ended up a dead link with no documents or file listings.

According to the previous information, the HTC M8(The All New One as it's apparently been named) was listed as launching on At&t's network with multiple supported LTE bands. The bands that were listed were 2, 4, 5, 7, and 17. So five LTE bands total. There wasn't any information listing other carriers as getting the release of this phone as well at the same time, but that doesn't mean it won't end up on all carriers at launch. It would be prudent of HTC in their current situation to make sure this phone hits as many carriers as possible immediately so they can make the biggest splash possible, in hopes to give them a leg up this year. Other information in the FCC report displayed Bluetooth 4.0 support as well as NFC, and dual-band 802.11ac WiFi. That's all that engdaget was able to gleam from the documents before the listing was utterly eradicated from sight, which probably happened because the FCC listing wasn't supposed to be posted up yet. Once it officially lands back on the site at the correct time(again, we're only speculating that this was the reason it was taken down as it seems the most likely) more information can probably be farmed out. Until then you can make your own speculations based off of the design drawing that was listed with the filing. Rounded corners really seem to be the only definitive thing we can gather from it ourselves.