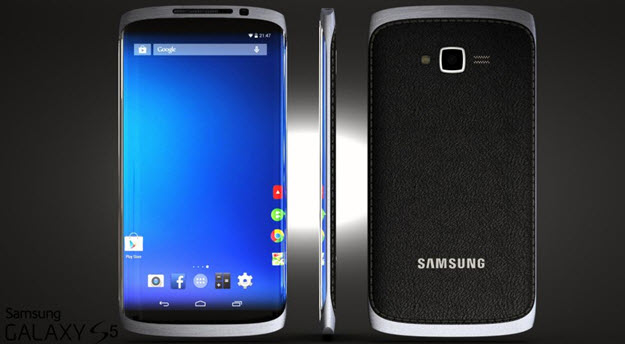 The Mobile World Congress (MWC) is fast approaching on February 24, where any manufacturer that really affects the U.S. smartphone and tablet market will be there to "WOW" us with their latest and greatest devices. With LG already pre-leaking its new LG G Pro 2, all eyes will be watching for the best kept secrets of HTC and Samsung. The HTC M8 (or whatever you want to call it) will be interesting, but it will nowhere make the splash or have the effect on the 2014 smartphone market as the new flagship from Samsung, the Galaxy S5. Even as close as Samsung's announcement is, we still do not have a whole lot of definites on the device…many educated guesses of the specs that will probably be confirmed, but we still have no idea how it will actually look – plastic or metal or both, simply an evolution of the S4 or a knock-your-socks-off revolutionary design that will look like some of the beautiful renderings we have seen. Will it have a fingerprint reader, iris scanner, or neither? Will the display be the same Full HD or will it actually be a QHD – nobody knows for sure.

Another area of concern and discussion is where will Samsung go with the great 13MP shooter from the Galaxy S4 and Galaxy Note 3 – will it only go to 16MP or a jump all the way to 20MP? I think we can scrap any hope of a 20MP camera until the Galaxy Note 4 or Galaxy S6.  Our ever-trusty @evleaks sent out a tweet that confirms that the Galaxy S5 will indeed have a 16MP shooter.  A leaked "test photo" for the AT&T Galaxy S5 model, SM-G900A with its Exif sheet "exposes" the details of the sensor to be a 16MP with a full resolution of 5318 X 2988 pixels.  This adds up to 15.9MP that ties in to the information in the last tweet by @evleaks.  We can also see that it will have a f/2.2 aperture that will certainly help shots taken in low-light.

This week should give use a few more facts about the new Galaxy S5, but I think we can now put to rest that the camera will indeed be a 16MP shooter without OIS, but hopefully with their ISOCELL technology. Samsung has a lot riding on their flagship that must get them through an entire year, or at least until the next Galaxy Note 4 is announced. 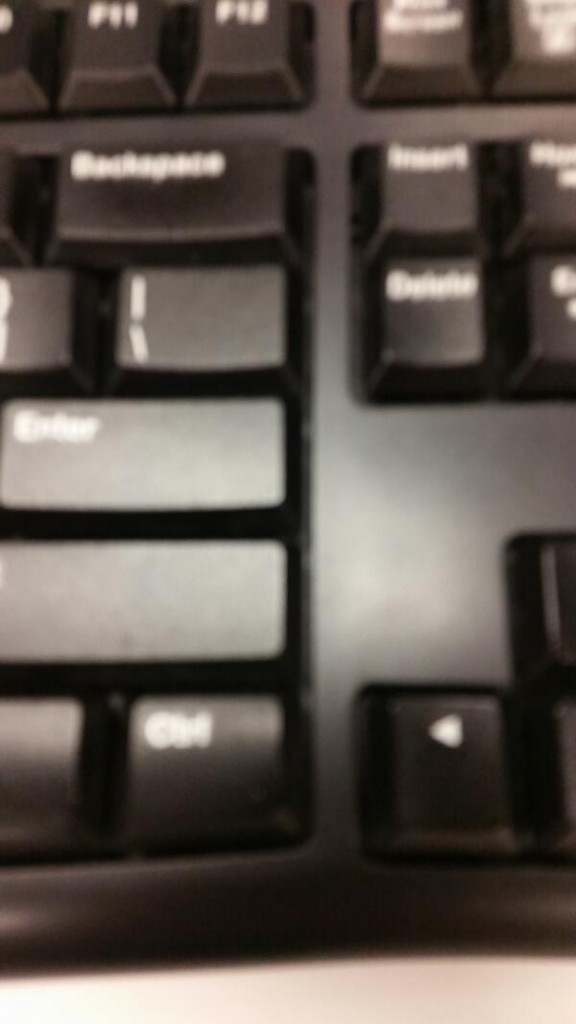