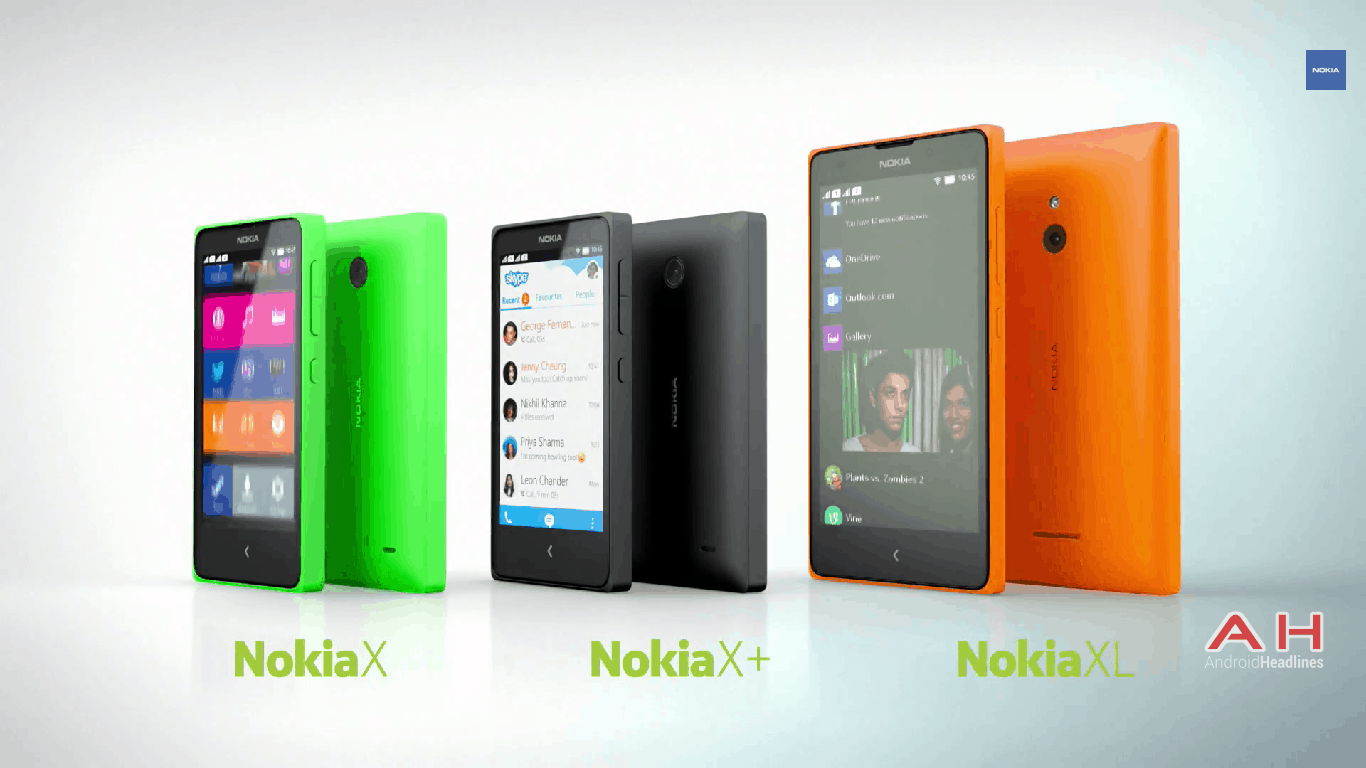 Early this morning, Nokia made it official. They introduced us to a Nokia phone running Android, but it's really not what we expected. Nokia actually announced a few phones this morning that are running Android, to an extent. While these phones are running Android, they are far from Android phones like the Galaxy S5, Moto X and others. Which obviously is going to leave many customers confused. Since Nokia has had a relationship with Microsoft for quite some time with making phones exclusively for Microsoft and their Windows Phone platform.

In an interview with CNET on Monday, "We're going to have to be deliberate", stated Steven Elop, head of devices for Nokia. Obviously, Nokia will not market the Nokia X as an Android phone, but it will be positioned as simply "an affordable phone". Think of it as a competitor to the Moto G. Along with the tough build quality we've come to expect from Nokia, who builds "tanks". The Nokia X does use Android, there is actually little trace of the operating system with the user interface designed with tiles that mimic the Windows Phone feel. But Nokia will indeed tout the ability for the Nokia X to run Android apps.

Elop stated that he sees the Nokia X attacking the sub-$100 market. The phones are a little above that now, with the Nokia X going for about $122.30. But he did note that the market there is growing four times faster than the rest of the market, particularly at the high-end where growth has slowed almost completely. That's due to the saturation of high-end phones. He also stated that he will continue to drive the price of the company's Lumia smartphones down, but he also added that he sees the price of the Nokia X phones going down as well. Nokia X will continue to sit at their tier right below Lumia phones.

Then again, Microsoft's acquisition of Nokia is due to close in a few weeks, Elop couldn't say much on that end. He did decline to comment on whether the Lumia name will continue to be used after the acquisition, only noting that it would no longer be able to call them Nokia devices.