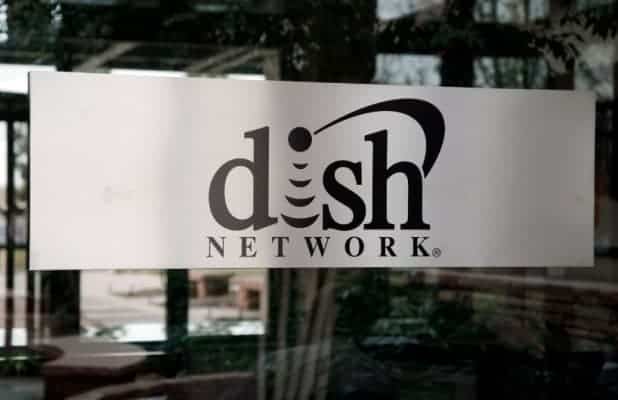 It's no secret that Dish Network and their CEO, Charlie Ergen has been trying to get into the wireless business for quite some time. They attempted to purchase Sprint, which Softbank beat them to that. Then they attempted to purchase Clearwire from under Sprint, and obviously that didn't happen either. Ergen has been trying to turn Dish Network into a US wireless carrier for quite some time, and they have already had quite a bit of spectrum. Now it looks like they are adding even more to their collection.

It's being reported today, that Dish Network is about to be declared the winner of the government auction of the H-Block spectrum. Which would cost the satellite provider around $1.56 billion. This purchase would move Dish into the fifth largest holder of spectrum. Which is great for Dish, but what about the other side of the coin, Sprint? It's not good for Sprint. Right now, Sprint has a lot of higher spectrum, which is good and all. But it's not good for building penetration. Now the H-Block isn't low spectrum, like what Verizon and AT&T have in the 700MHz area, but it is under the 2GHz, which is still better for building penetration.

Dish has already stated they would not interfere with Sprint/Softbank's bid for taking over T-Mobile. Even though US regulators have already stated that they aren't in favor of a Sprint takeover of T-Mobile. However, Sprint/Softbank does have the financing in place from the banks. However, having Dish network waiting to setup their own wireless carrier, may make it a bit easier for a Sprint takeover of T-Mobile to pass through the FCC and DOJ. Since the FCC has stated they want four carriers, at least, in the US. Which I can agree with.

How many of you want to see Dish make their own wireless carrier? Would you switch to Dish?