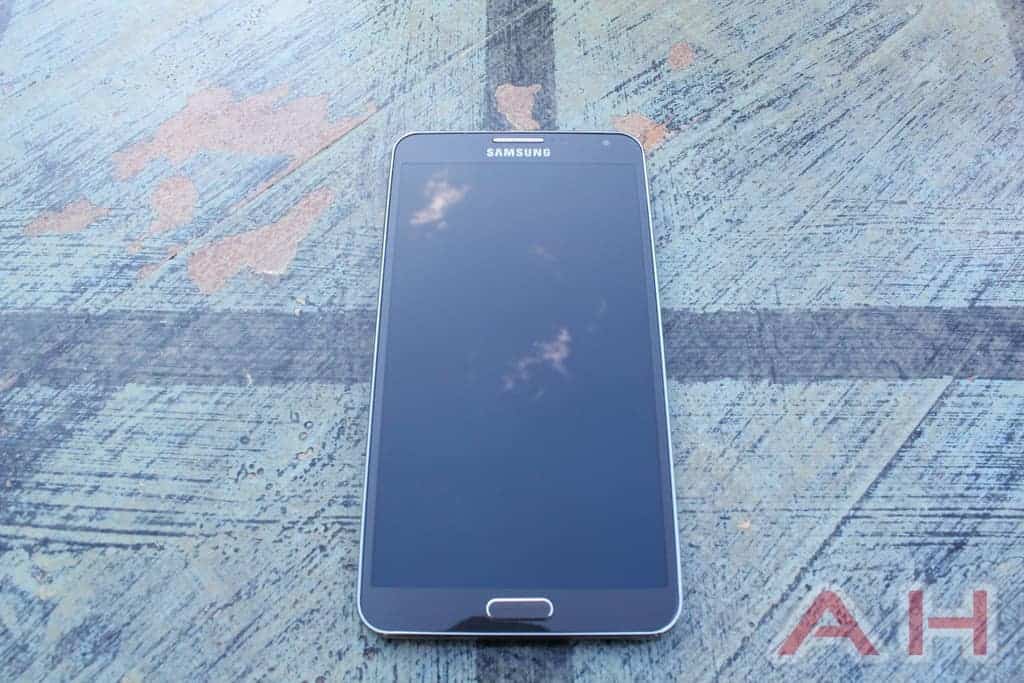 Sprint was first to the punch when it came to KitKat on the Galaxy S4 and now, they're doing it again and pushing out Android 4.4 to the Galaxy Note 3 before anyone else. Those that have been patiently waiting for the new KitKat update will have their prayers answered, at least if they're on Sprint anyway. Everyone else seems in for an even longer wait at this point.

The update is apparently rolling out right now, with a number of users out there confirming the update hitting their devices. The 503.6MB update is a big one, so this is definitely one to download over WiFi, and the update contains Android 4.4 KitKat itself as well as some extras from Samsung themselves. The software version you're looking for is N900PVPUCNAB and according to the Sprint support site, 20th February is the release date for this software. As such, it might be a few days before it hits your beloved Note 3.

Changes with this latest update obviously included KitKat, which brings changes such as white icons in the status bar, and a transparent one on the homescreen. Elsewhere, there are changes to the lockscreen, as there's now a camera shortcut towards the bottom-right of the display and Album Art will now be displayed, too. The kernel sources for this guy are already out there, and so we should expect some custom ROM love soon if that's what you're in to, but for right now we have hand it to Sprint, being first out of the gate with yet another high-profile software update is a good move on their part. Let us know down in the comments if you've received the update to KitKat on your Note 3 and how everything's going for you!