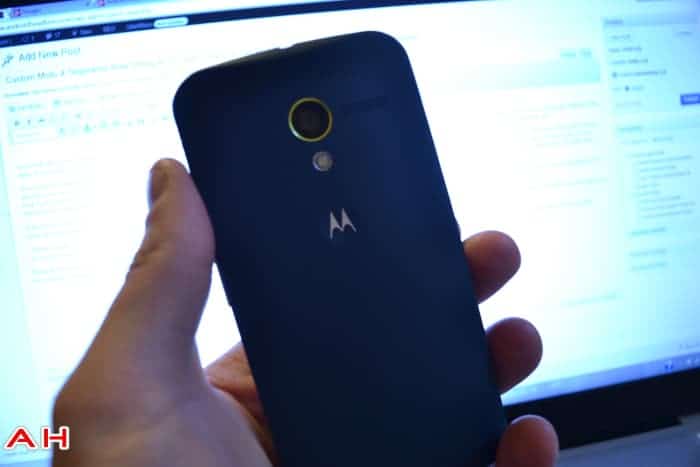 We all know that both Motorola and HTC are struggling right now. HTC hasn't turned a profit in a couple of years now, and Motorola's getting passed around from company to company. First Motorola was bought by Google in 2011 (sale finalized in 2012), then they went ahead and broke it down and then sold Motorola to Lenovo (that sale should finalize later this year). Google did help Motorola, by putting in a lot of their employees to steer the ship and basically tell them how things should be done. Like updating everything through the Play Store. Getting Updates out quickly, Motorola had the Moto X KitKat update out 19 days after Google announced it. That's unheard of in the Android world. Now they didn't get Motorola out of the red, but they did help them get all eyes on them. Which is also important.

Then there's HTC. HTC is one of my favorite OEMs. Their hardware has always been amazing, and even Sense was pretty nice, especially Sense 4 and up. But they just can't seem to sell enough phones to stay afloat in the industry. The HTC One was one of the best devices that we had ever seen. The build quality was amazing, the front-facing speakers were also amazing. Even the fast updates, not as fast as Motorola, but still pretty darn fast. Their big problem is competing with Samsung's huge marketing budget. I've said this before, but Samsung spends more on marketing than HTC and most other OEMs make in revenue in a year. Which is great for Samsung, but it sucks for those that are trying to compete with Samsung. And as someone who loves Android because we have the ability to choose from a ton of different phones, I'd like to see more competition between them. 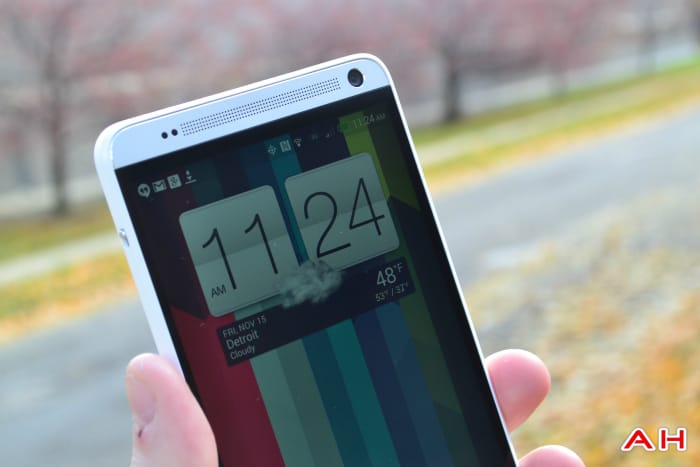 So what can Google do? Well the Nexus program has helped OEMs in the past. Back in the early days of Android, HTC was one of the top dogs (although globally, Motorola was #2 behind Nokia) thanks to the G1 and the Nexus One which they built alongside Google. After that, is when things started to change. Samsung made the Nexus S and the Galaxy Nexus after that, and that's when Samsung really started to take off in the Android space. Now I'm not saying that Samsung's early success was due to Google, but Google and the Nexus program definitely did help them out. Now with the Nexus 4 and 5, we're seeing the same thing with LG. We're seeing them selling more and more phones, they are putting out better phones and tablets as well. So in of itself, the Nexus program does help out OEMs.

While the Nexus program does help out manufacturers to an extent, what else could Google do? Well there's not a whole lot they can do without showing favoritism to one OEM over another. Which could cause Samsung to go all in on their Tizen OS, and that wouldn't be good for Google or Android. So while I'd love to see Google help out struggling OEMs basically the only thing they can do to keep the rest of their hardware partners happy is to keep the Nexus program going. And hopefully whoever makes this years Nexus devices will benefit greatly from working alongside Google and building their flagship devices for 2014.

Do any of you think that Google should be helping out struggling OEMs? Do you have any ideas of how that could be done? Be sure to leave a comment down below and let us know.