This coming April, Acer will be launching the Liquid E3 Smartphone for the European market, as they teased earlier on. For those looking to get into a phone powerful enough to handle all their daily multi-tasking needs yet sleek enough to take with them on a night out, look no further than the Liquid E3. This new smartphone from Acer which was just unveiled today, sports a 4.7-inch HD IPS display, and a host of other great features. The liquid E3 is the phone for photo enthusiasts. With the 13MP rear camera that sports ultra-fast focus, you can snap images with crystal clear focus extremely quick, and then view them on the vivid IPS display, or upload them to the web and share them with your favorite social media sites. The beauty of the 13MP camera on the E3 comes from the ability to process images at high-speed with high brightness, allowing for stunning low-light images. The 2MP camera is also a nice touch, making self portraits better than ever before with the addition of the front flash and AcerRapid back key for quick snapshots and full screen viewing for the perfect shot. The AcerRapid back key can also be used for a hose of other easy quick access functions like powering off the display or locking the phone.

Besides the display and the great cameras, the Acer Liquid E3 is powered by a 1.2 GHz quad-core processor, 1GB of RAM, 4GB of onboard storage, and of course your standard integrated WiFi, and GPS capabilities. The Acer Liquid E3 will come running Android 4.2.2 Jelly Bean out of the box, but Acer says the device will be getting the update to Android 4.4 Kit Kat later this year. If People who will have the need for great multi-tasking support with their mobile device, should find the Acer SnapNote and AcerFloat features particularly useful. Acer SnapNote allows users to capture a presentation during a business meeting and implement angle correction if needed, then use the PDF/PPT conversion to take notes. With AcerFloat, users can access and use multiple apps at once by pressing the Float key and bringing compatible apps to the foreground over a translucent panel, which sits above the current function that was open before pressing the Float key.

The Liquid E3 also supports the AcerCloud, so media sharing and easily storing and accessing all of your files is easily done between devices, and it includes automatic backup of your photos to whatever other devices you have connected to the AcerCloud. The Liquid E3 will launch in Europe sometime in April, and will cost â‚¬199. Considering the specs and the features, that’s not too bad of a price. Acer is also slated to show these off at MWC, so we should get a nice look at them once the event begins. 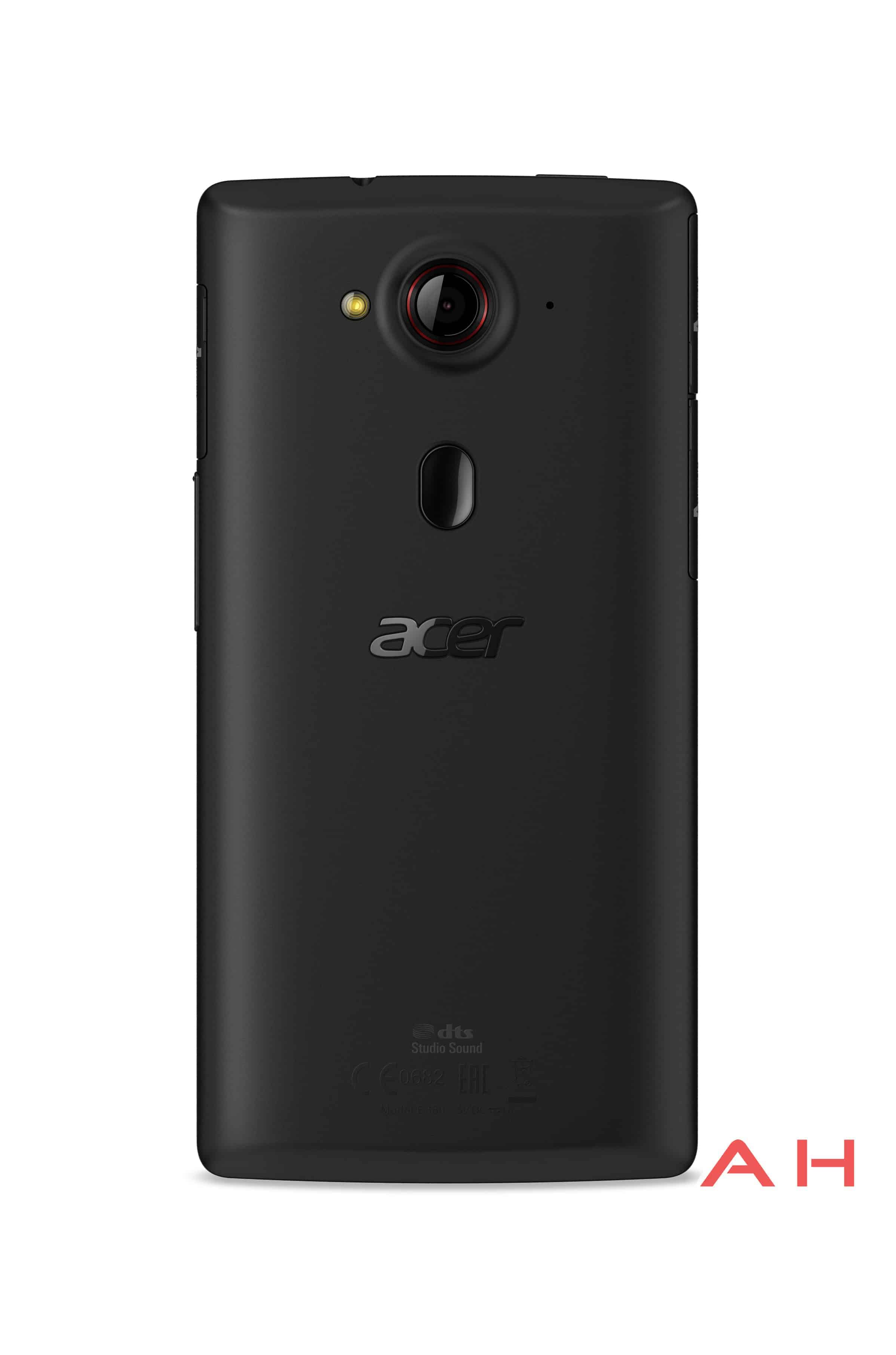